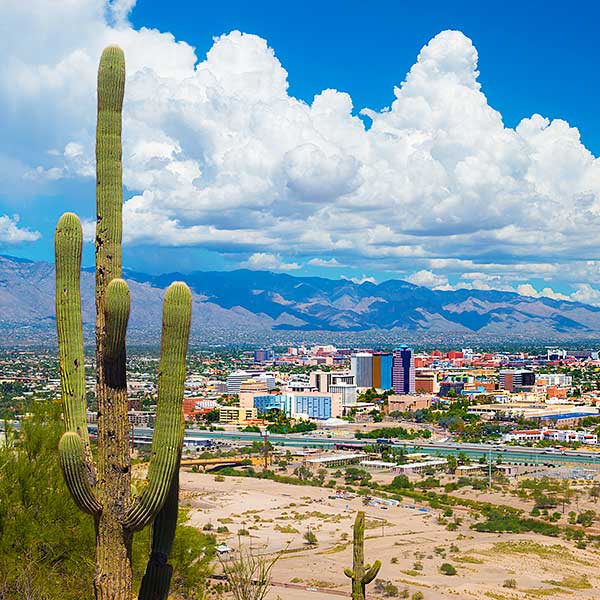 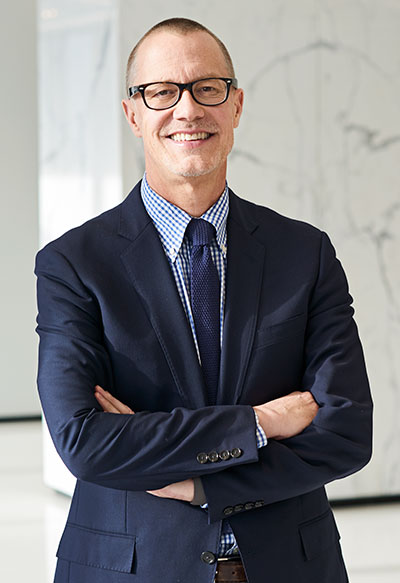 First, we had a jam-packed 24 Karat Club weekend in New York City, followed quickly by a strong edition of the Centurion Jewelry Show, a very successful JCK Tucson, and a solid American Gem Trade Association GemFair, along with assorted other shows that make up the annual Arizona gem week.

My four-day New York whirl, which revolved around the 24 Karat Club of the City of New York’s black-tie gala, began with our annual JCK Industry Fund Committee meeting, where we make the difficult decision of which industry projects to fund. It’s wonderful to be a part of an organization that has given out more than $6 million in grants since its inception in 1997.

On Friday, the Jewelers Vigilance Committee hosted its annual luncheon. It was a terrific opportunity for the committee’s new president and CEO, Tiffany Stevens, to address the room and reflect on her first year in the position. I’m excited about the new perspective and energy she brings to the organization.

Friday night was Jewelers of America’s annual Gem Awards, where the industry and consumer media get together to celebrate and honor the stars of our trade. This year’s highlight was the recipient of the Gem Award for Jewelry Style: Will & Grace star Debra Messing. Our industry needs more beloved celebrities sharing their passion for jewelry as Debra does so consistently. It was fantastic!

Saturday brought the Jewelers’ Security Alliance luncheon, honoring those who work diligently to keep our industry safe from violent crime. Our own Yancy Weinrich, senior vice president of Reed Jewelry Group, received JSA’s Industry Service Award for her leadership in helping the organization achieve its mission. I could not be prouder to follow in Yancy’s footsteps as a board member of this singularly focused and vital organization.

The 24 Karat dinner itself, on Saturday night, was outstanding. One of the longest- running events at the Waldorf Astoria—­dating back to the hotel’s old location where the Empire State Building now stands—the dinner was moved this year to the New York Hilton Midtown. While the nostalgic part of me missed the old location, I truly enjoyed the more modern (1962 versus 1929) setting and the ­performance-friendly ballroom. And singer Katharine McPhee’s appearance was one of those amazing moments where a true performer is seen in her prime. Wow!

After New York, it was on to Arizona for gem week. I look forward every year to this time in the desert. There’s something about the week that puts everyone in a celebratory mood. And Tucson is on fire with terrific new restaurants, a hip bar scene, and much more. If you’ve never been, make it happen next year.

Next up are Baselworld in Basel, Switzerland, and the American Gem Society Conclave in Nashville. I’m sure I’ll have fun news to report! See you then.