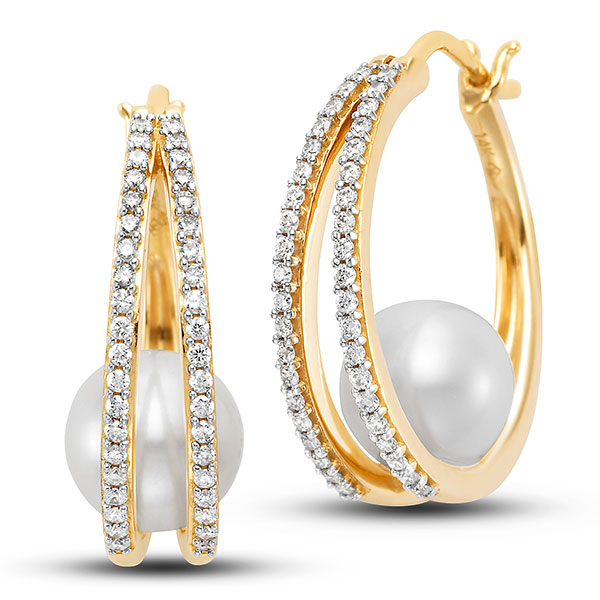 The year was 1994. I was a junior in college and working as a waitress at a pseudo-Mexican restaurant called Cabo Cabo Cabo in Los Angeles’ Century City Shopping Center. It was the kind of establishment that had cowhide barstools, a barrel of peanuts by the door, and tasty but inauthentic south-of-the-border cuisine (think lobster corn chowder, pineapple salsa, and coconut ceviche). When the restaurant closed a year later, no one was surprised. The location, on the north side of the mall, facing Santa Monica Boulevard, had been a revolving door of eateries. And it continued that way for years—evidence, I couldn’t help but think, of the plight facing all malls. Last year, however, the mall, renamed ­Westfield Century City in 2005, was reborn as one of the country’s most promising ­shopping centers. Read all about its billion-dollar transformation in the third installment of