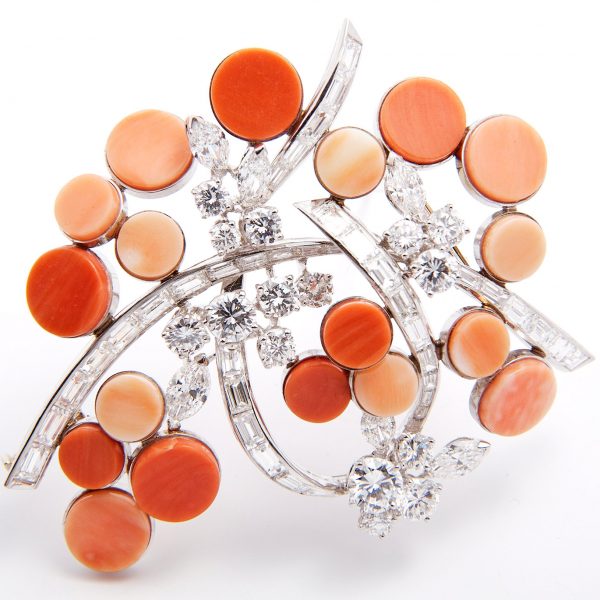 Human beings will go to great lengths for jewelry. We mine high up along the Arctic Circle or more than 2 miles below the earth’s crust. Precious metals and gemstones are bought at auction, given as gifts to rulers of sovereign and corporate ­empires—sometimes even hidden away or stolen.

The jewelry industry has generated no shortage of superlative statistics and scintillating stories in its rich history, and today, these facts can be critical touchpoints for connecting with a new kind of consumer. In an era where millennial shoppers are looking to ­reinvent tradition and make their ­jewelry purchases unique, going beyond the numbers can help such customers craft a narrative around their investments. The value of some of these gems is jaw-dropping, but the value their backstories give the industry is greater still.

Weight of the Foxfire diamond, unearthed in the remote Diavik mine in Canada’s frigid Northwest Territories. Discovered in 2015, it is the biggest gem-quality uncut diamond ever found in North America.

Collective value of all the gold mined in 2016 (Source: Thomson Reuters)

Size of the Uncle Sam diamond, the largest diamond discovered in the United States. It was unearthed at Arkansas’ Crater of Diamonds State Park in 1924. 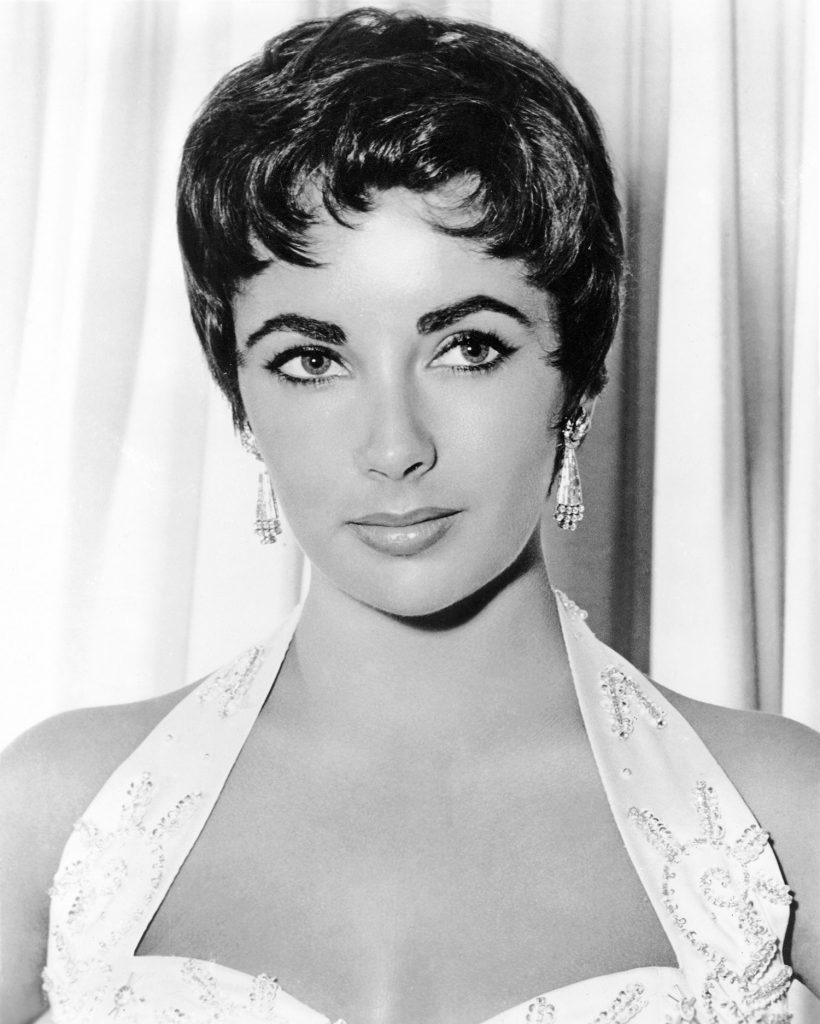 The year Mellerio dits Meller was established. The French jewelry store catered to generations of European royals and is the oldest jewelry store in the world as well as the oldest family-run business in Europe, according to Forbes. (Vintage coral jewel, pictured at top, courtesy of Mellero dits Meller) 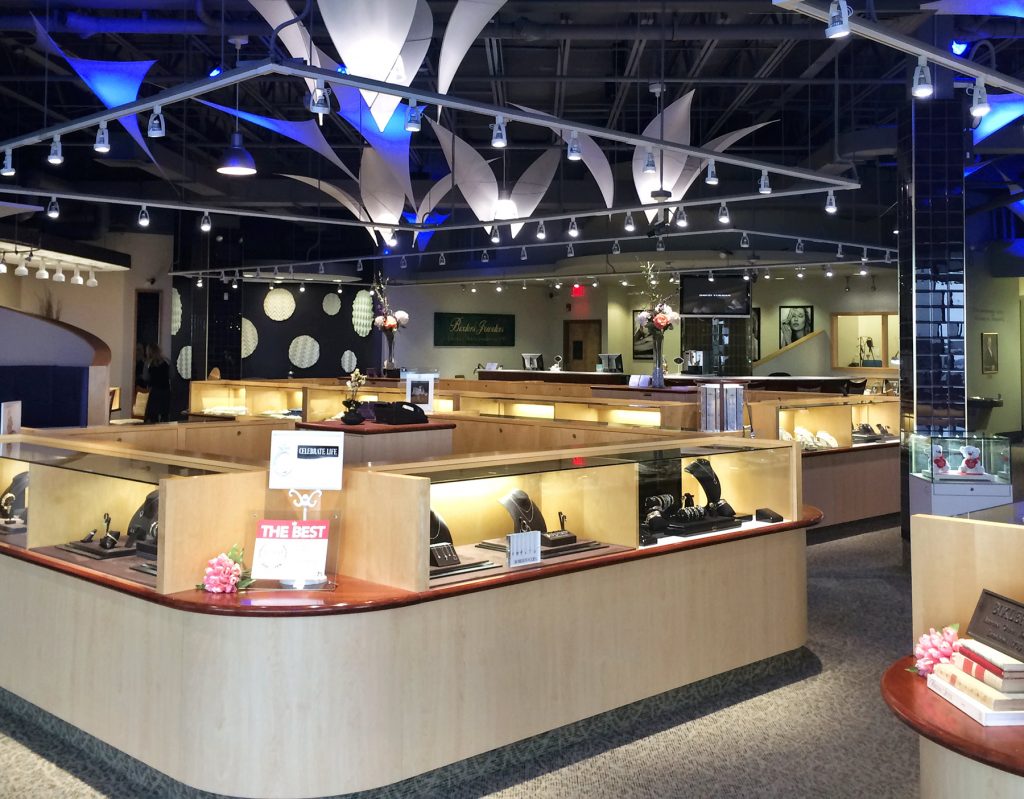 The year that Revolutionary War veteran Christian Bixler III opened Bixler’s Jewelers (pictured) in Pennsylvania. The oldest jewelry store in the United States stayed in the family for 221 years before being sold in 2006. 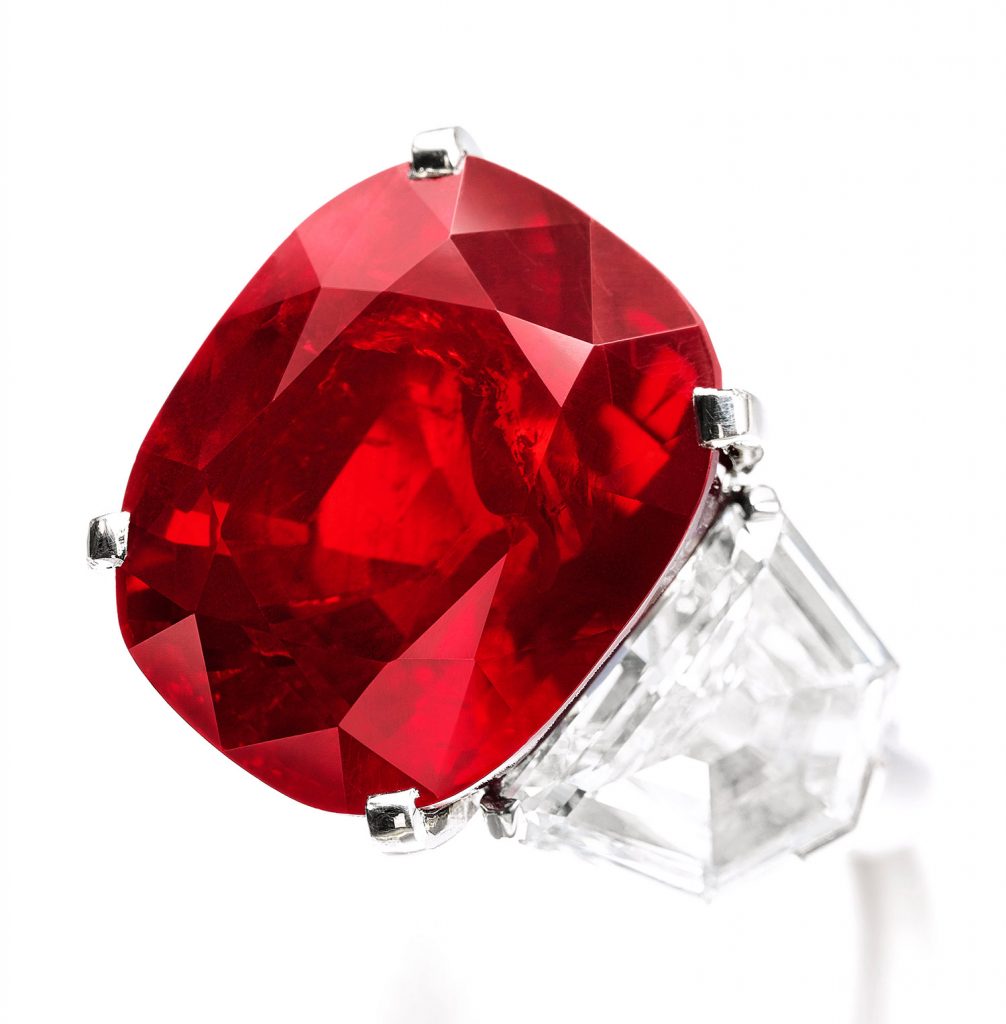 Price paid in 2015 at a Sotheby’s auction for the Sunrise Ruby, the world’s most expensive ruby. The 25.6 ct. Burmese ruby was mounted between two large diamonds onto a ring by Cartier.

Estimated number of recoverable carats at Russia’s Yubileyny diamond mine, the world’s largest

Depth of AngloGold Ashanti’s Mponeng gold mine in South Africa, the deepest in the world. At that depth, the mine walls are 140 degrees Fahrenheit, cooled with an elaborate system of giant fans and pipes pumping ice slush from the surface.

Size of the famed Bahia—the world’s largest, and possibly unluckiest, emerald. Since its discovery in Brazil in 2001, it has been embroiled in lawsuits and intrigue.

Price paid for the 59.6 ct. Pink Star, a fancy vivid pink internally flawless oval diamond, at Sotheby’s Hong Kong in April, setting the world record as the most expensive gem ever sold at auction.

Average price of an engagement ring in 2016. That’s more than 20 percent higher than five years earlier; in 2011, the average cost was a comparatively inexpensive $5,095. (Source: The Knot) 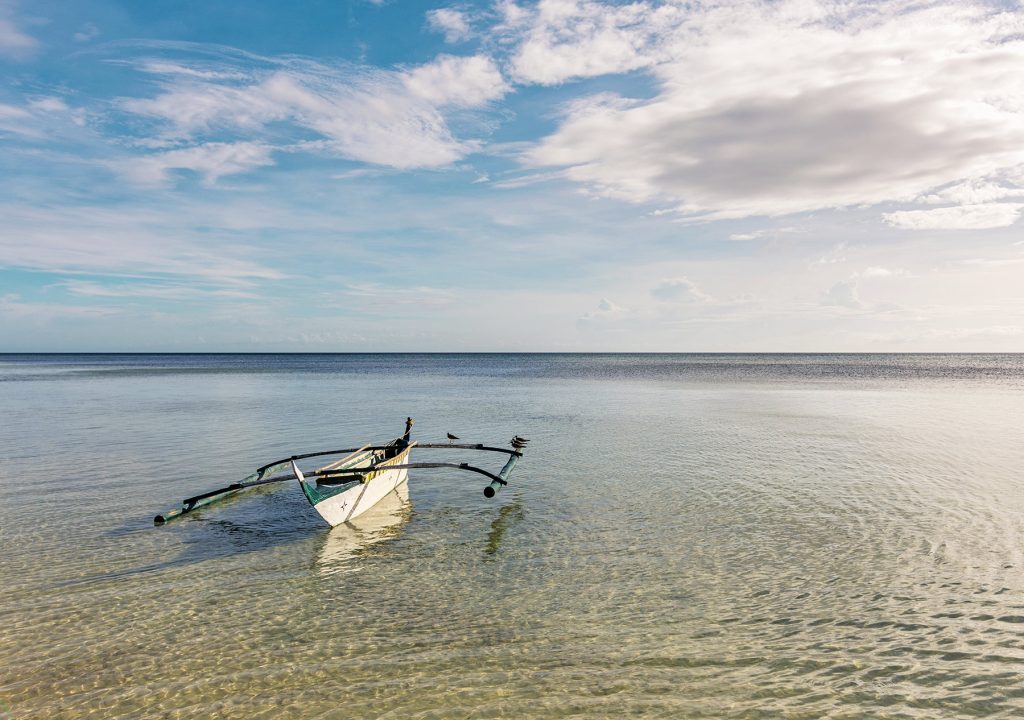 Weight of what is believed to be the largest pearl in the world, found in the waters off the Philippines in 2005 by a fisherman who kept it as a good luck charm for more than a decade.

Weight of the Golden Jubilee Diamond—the largest faceted diamond (of any color) in the world. This yellowish diamond clocked in at 755.5 cts. when found.

A Frost & Sullivan estimate of the amount of lab-grown diamonds produced in 2014.

Year that Holy Roman Emperor Maximilian I gave the first known diamond engagement ring to his wife-to-be, Mary of Burgundy, while he was still Archduke of Austria. (In 1947, 470 years later, De Beers would debut its “A Diamond Is Forever” ad campaign.) 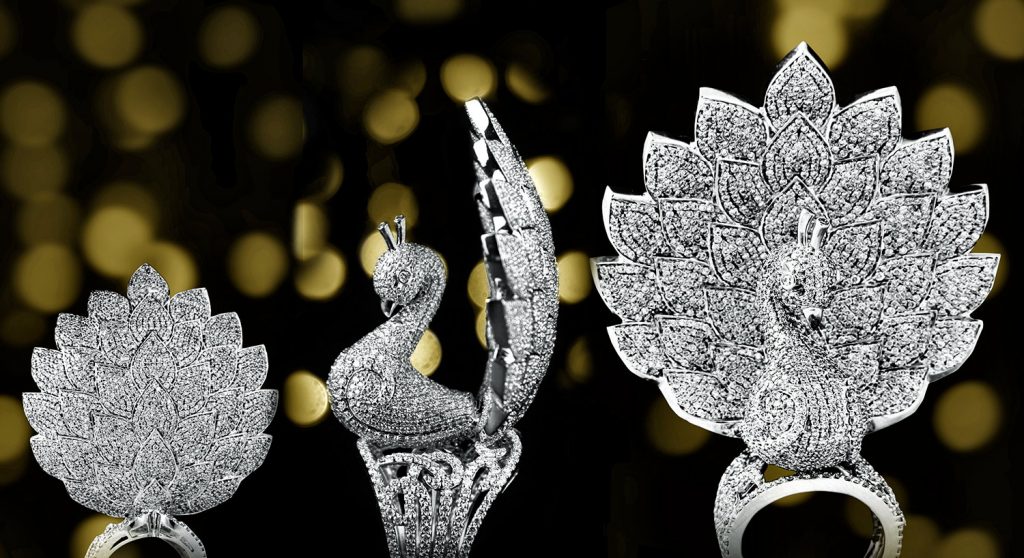 Number of diamonds set into the dazzling Peacock Ring. Certified by Guinness World Records as the ring set with the largest number of diamonds, the Peacock has an estimated value of $2,744,525.

Weight of the Cullinan Diamond—the largest gem-quality white diamond ever mined. It was discovered in South Africa in 1905 and subsequently cut into gems, some of which adorn the British crown jewels.

Value of a fictional necklace that became a real-life treasure, when Harry Winston ­re-created Titanic’s Heart of the Ocean necklace for actress Gloria Stuart to wear at the 1998 Academy Awards—still officially the most expensive single piece to grace the Oscars red carpet.

Weight of the largest faceted gemstone in the world, the El-Dorado Topaz, which tips the scales at 31,000 cts. Unearthed in Brazil in 1984, the stone was a backbreaking 81.6 pounds in the rough.