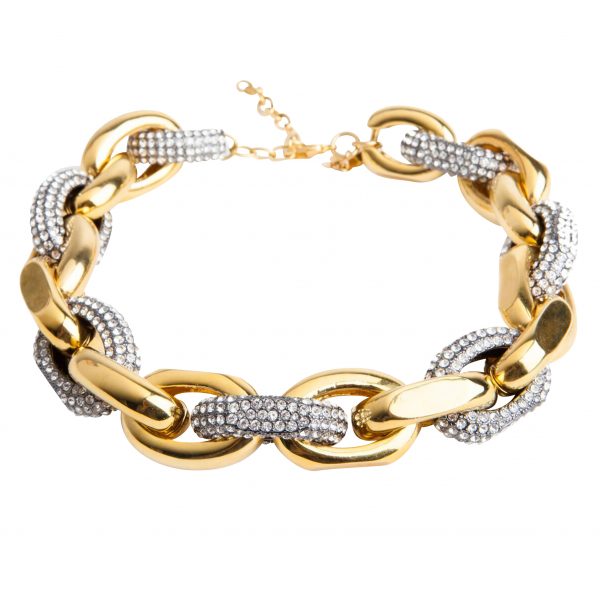 Hot-off-the-runway trends and the jewels to match Trucker hats and extra-long ties aside, our president isn’t exactly known as a fashion influence. And yet, the ­leader of the free world cast an especially long ­shadow over the fall 2017 collections as designers found themselves increasingly reacting to the commander in chief’s policies and positions. And—spoiler alert (if you’ve been hiding under a rock!)—the fashion votes don’t fall in his favor. During New York Fashion Week—where, the week before, protesters stormed the streets and JFK Airport to ­decry his travel ban 1.0—political gestures were ­omnipresent. Mara Hoffman featured readings by the four co-chairs of the Women’s March in Washington, D.C. Monse opened with Robert De Niro’s voice booming about the immigrant experience in a clip from the 2015 short Ellis. There was the bounty of statement tees—

Stuller identifies categories expected to fly off the shelves this…