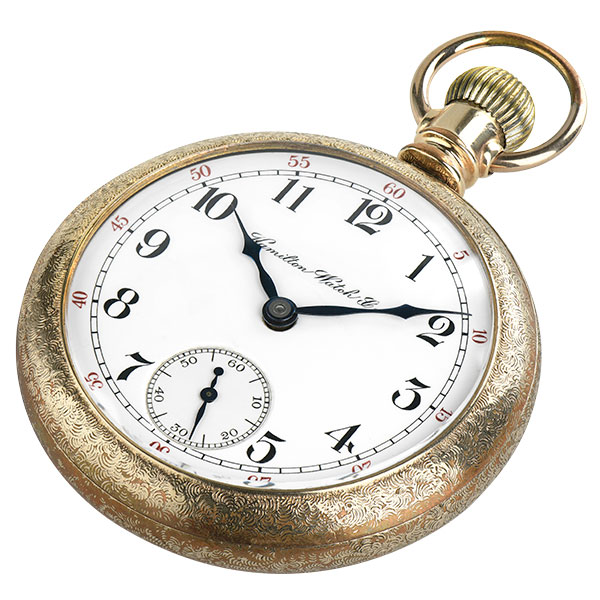 Intent on marketing and selling its products directly to consumers, today’s watch industry is nothing like its former 19th-century self JCK’s earliest forerunner, a magazine called the American Horological Journal, is not what most people would consider an easy read. Founded in July 1869, the monthly publication featured 13 articles in its debut issue, spread across 28 pictureless pages, including a 5,700-word treatise on “Astronomy in Its Relations to Horology” and a news item on “the approaching total eclipse of the sun, on the 7th of August next.” In its hyper-detailed focus on watch- and clockmaking, the text-only pamphlet was a reflection of its time. The advent of factories, machines, and industrialized ­production—much of it fueled by the expansion of the railroads—had spurred