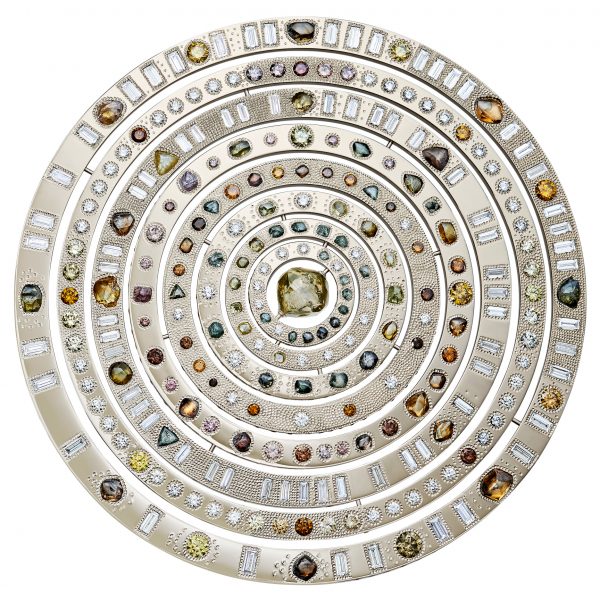 De Beers has bought out longtime partner LVMH and now owns 100 percent of the De Beers Diamond Jewellers retail chain. De Beers Group CEO Bruce Cleaver tells JCK that the purchase was spurred by LVMH wanting to “clean up its portfolio.” The diamond giant and luxury goods group have been 50-50 partners in the joint venture since its debut. The chain launched in 2001, intending to take advantage of consumer awareness of the De Beers brand name. Initial expectations were heady, with the partners reportedly kicking in $250 million apiece, and executives talking about opening as many as 150 stores. But in the years since, those grand plans have been noticeably scaled back. The chain currently comprises 32 stores in 17 markets. Several of the stores the company opened in the U.S. market—in Los Angeles, San Francisco, and Las Vegas—have closed, though it still operates in Houston, New