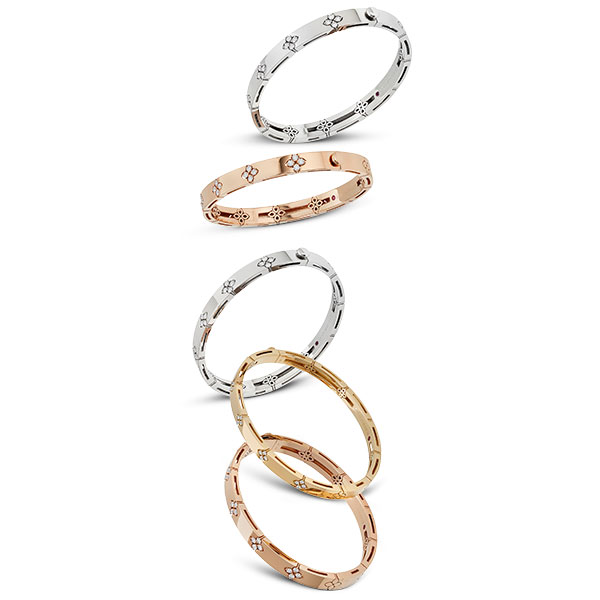 In March, the pandemic caused by COVID-19 disrupted the jewelry trade—and the world—to an unprecedented degree, with jewelry retailers and businesses across the United States and the world forced to close. At press time, many retailers around the country had reopened or were poised to reopen in the wake of government-mandated lockdowns that saw an estimated 630,000 U.S. stores close their doors. Many big retailers, including Signet, Macy’s, and J.C. Penney, closed their North American stores and put their workers on furlough, which means they can collect unemployment but still receive benefits. Small retailers felt the pain most acutely; many faced the agonizing choice of either not paying their employees or going out of business. Congress responded with a $2 trillion stimulus package meant to bail out smaller companies, with billions of dollars in loans administered by the Small