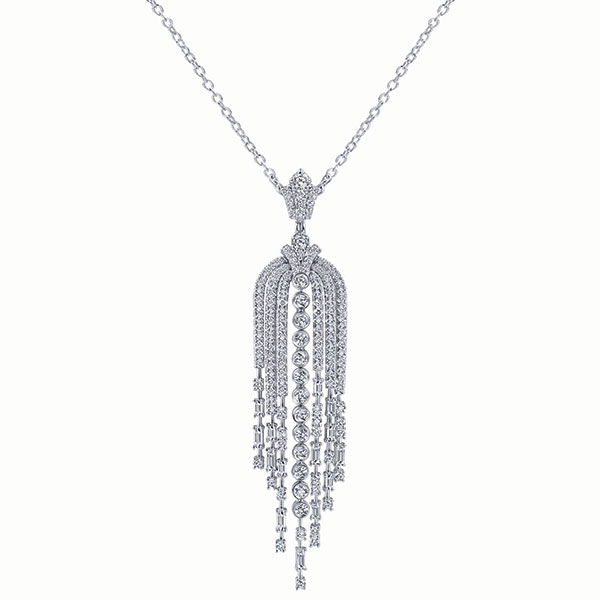 Gabriel & Co.’s Jack and Dominick Gabriel have built a jewelry brand founded on values they acquired in their native Lebanon When Dominick Gabriel arrived in America from war-torn Lebanon in 1983, he was 13 years old and spoke no English. “Very difficult,” he says now of settling down in suburban Long Island, where his fluency in Arabic, French, and Turkish didn’t matter very much. Fortunately, he was part of a strong and loving family led by his father, jeweler Elias Gabriel, who followed Dominick and older brother Jack to the United States from Beirut a year later. By 1987, Elias had set up a small shop offering distinctive pieces and first-class customer service, with his sons behind the counter. Two years after that, Jack and Dominick (pictured ab 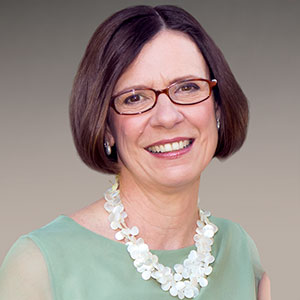