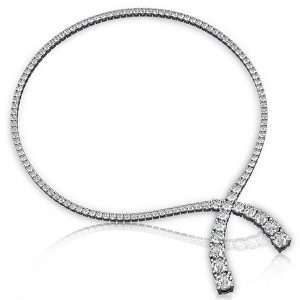 While the jury is still out about how lab-grown diamonds will fare with consumers, many trade veterans are convinced the stones are the future.

“I probably see a new lab-grown diamond offer/pitch/ad once a month, from someplace in the world,” says Tom Chatham, one of the pioneers of the created gem market.

The people entering this business say they see opportunity. “In the chain store environment, there is a race to the bottom,” Sedlacek says. “We have convinced ourselves that I2 and I3 ­diamonds are beautiful. But when you put those diamonds next to a well-made SI or VS, whether it’s man-made or ­natural, the guest will always choose the better diamond.”

Motes admits he used to be “the most outspoken person” against man-made gems. But he’s changed his tune. “Most young people don’t care” if a diamond was produced in a lab, he says.

While more lines are appearing on the scene, the number of companies producing these diamonds hasn’t increased. 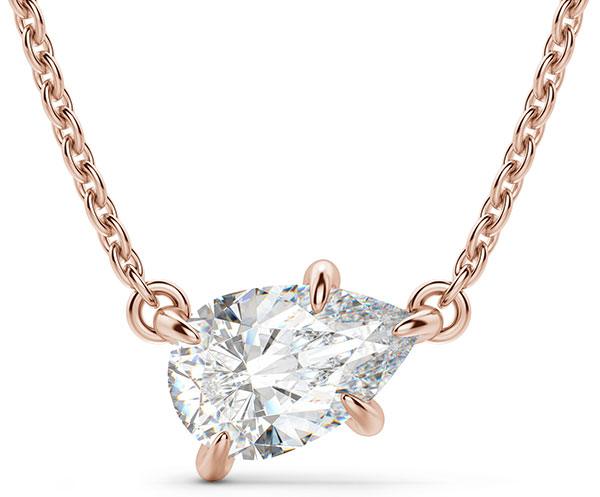 “There is still only a handful of capable producers in both HPHT and CVD,” Chatham says, referring to the two methods of producing synthetic diamonds. “There are numerous machine makers, but that doesn’t mean you can grow competitive product. One of my standard answers to people who come to me to buy a press is ‘Just because you can afford to buy a jet plane doesn’t mean you can fly it.’ ”

Alon Ben-Shoshan, a Diamond Foundry veteran who is now involved with virtual bourse Lab Grown Diamond Network, says he believes most labs are operating at a loss.

The key question, though, is consumer demand. So far, indications are consumer acceptance is still low, but rising.