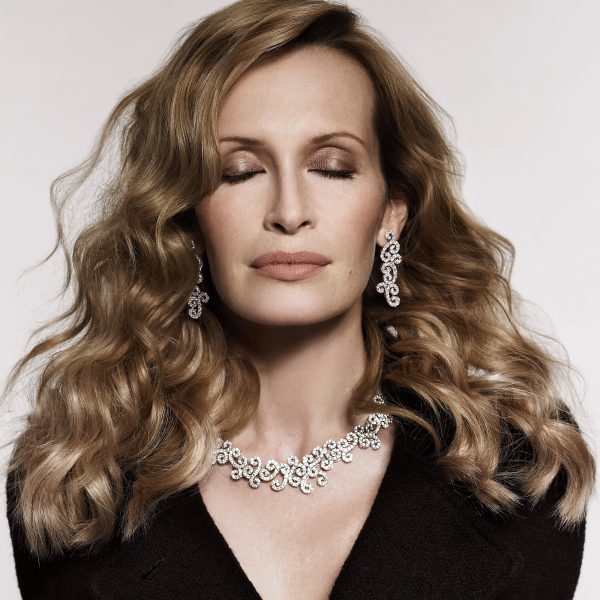 Some old friends are back at the jewelry counter. And they’re flush with disposable income.

Thanks to a core component of retirement savings regulations, baby boomers—the generation that played a key role in the growth of many of today’s jewelry stores—are once again presenting a ripe target for high-ticket sales across a broad range of jewelry categories.

In the latter half of 2016, boomers, defined as Americans born from 1946 through 1964, began turning 70½—the age at which federal tax law mandates that owners of 401(k) plans, traditional individual retirement accounts (IRAs), savings incentive match plan for employees (or SIMPLE) IRAs, and simplified ­employee pensions (SEPs) must take required minimum distributions (RMDs) from these tax-deferred accounts. The RMDs are calculated by dividing account ­totals by ­expected longevity as outlined by the IRS and must be taken annually—by April 1 of the year after account ­owners reach 70½ and by Dec. 31 each year afterward. In many cases, these withdrawals are substantial.

The new cash stream is expected to create highly favorable conditions for jewelry sales. Boomers have a proven fondness for fine jewelry, having fueled the industry’s explosive growth from the late 1970s through the 1990s. Many have paid off life’s major expenses, such as mortgages and their children’s educations, and have socked away plenty of retirement savings.

“People have been saying that you have to forget about the boomers,” says Tonia Ulsh, co-owner, president, and chief operating officer of Mountz Jewelers, which operates three stores in the Harrisburg, Pa., area. “But they’ve always loved jewelry. This is going to be a great opportunity.”

Having experienced the bull markets of the 1980s and ’90s, boomers developed a penchant for investing in stocks. With the surge in equities markets following the 2016 presidential election, many own retirement accounts brimming with fattened mutual fund balances. Now that money needs to be spent.

“I’ve just had two of my customers come in because they had the first distributions from their 401(k)s coming and weren’t quite sure what they were going to do with that money,” says Rob Panowicz, co-owner of Panowicz Jewelers in Olympia, Wash. “They both bought substantial pieces they had wanted for years. When they got these distributions, it was time.”

Jewelers report that boomer demand is being further buoyed by the fact that, for the first time in a decade, both the White House and Congress are controlled by Republicans, a development that’s expected to favor the interests of business owners and wealthier consumers.

“There’s a much more positive outlook this year than a year ago,” says Brent Meade, owner and president of Gruno’s Diamonds, which operates one store in Rockford, Ill., and a new location in Madison, Wis. “There’s anticipation for tax and regulation relief. After a couple very conservative years, these are great things and are really going to propel our industry.”

Because boomers have satisfied many of their consumption impulses over the years, their shopping trips to the ­jewelry store are now more focused and often result in bigger price-point purchases yielding better margins.

“I ran a report of our top customers by how much they spend, and 70 percent of them are baby boomers,” says Elizabeth Campbell, co-owner of McCaskill & Co. in Destin, Fla. “Yes, they buy fewer items now. They’re not the silver customer. But they buy substantial pieces—things that will last.” 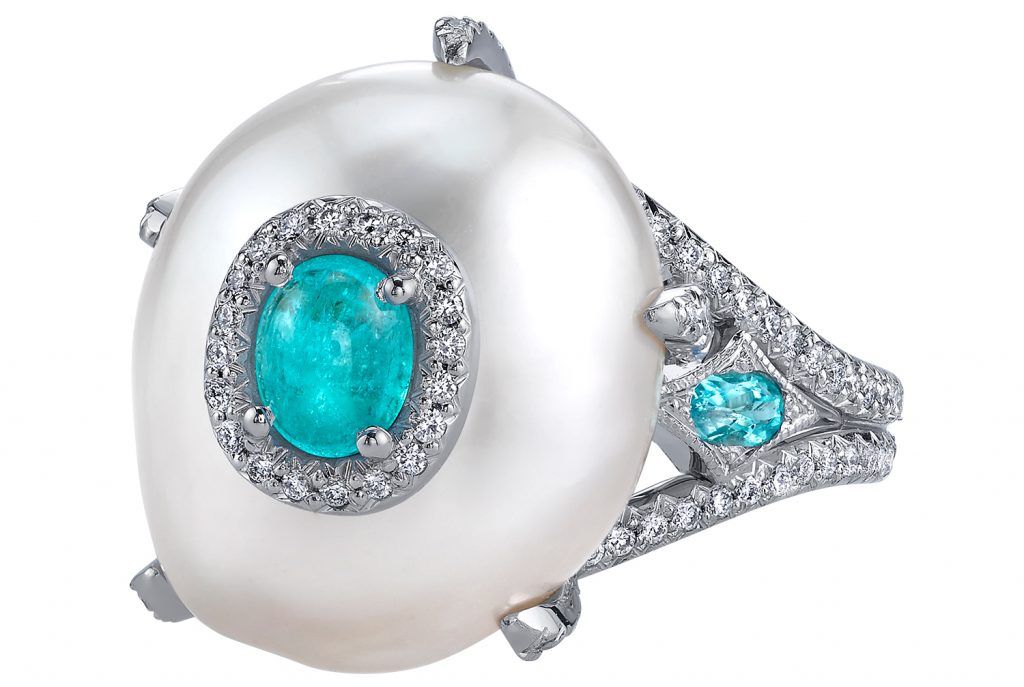 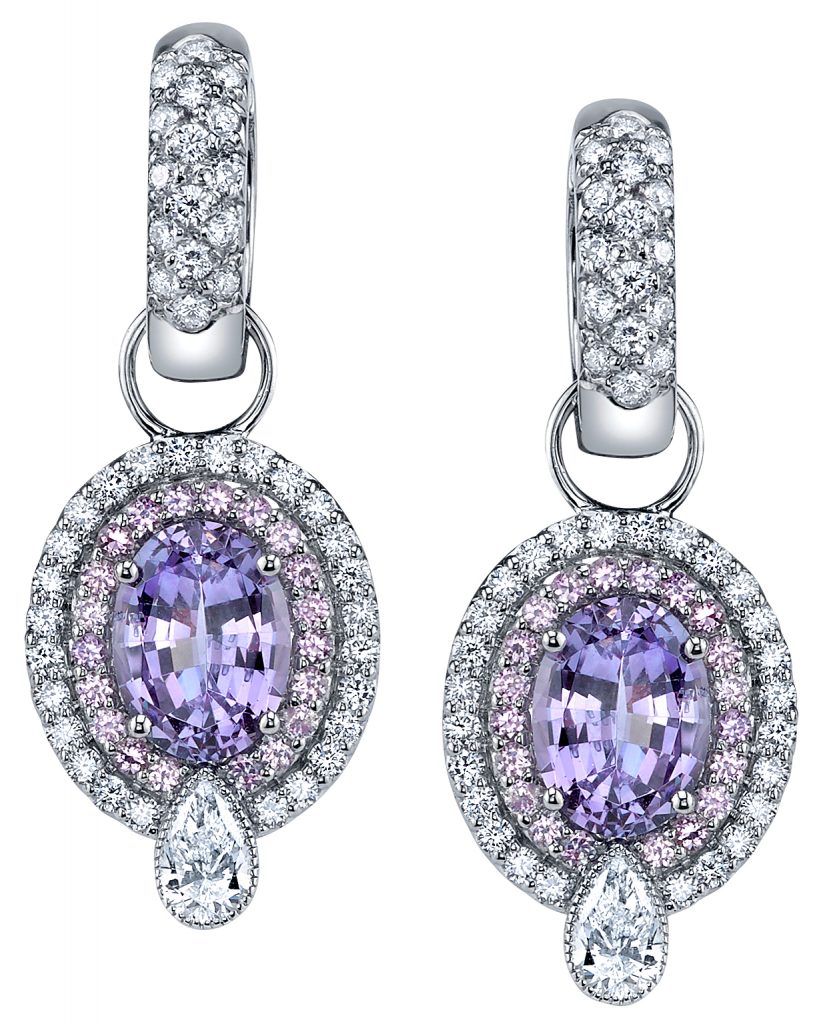 With their enhanced spending power, boomers ­regularly spend much more per item than do millennials and other younger and less affluent generational groups.

“We carry fashion pieces in the $100 to $1,000 range for the younger set,” says Jim Sunderland, co-owner of James & Sons Fine Jewelers, which operates three stores in the Chicago area. “But for the baby boomers, we’re more in the region of $2,500 and up, with a lot of jewelry into the five-figure range.”

Sunderland says his boomer customers gravitate toward ­diamond fashion jewelry (for example, Hearts On Fire’s ­halo-set white gold Fulfillment pendant). Diamond upgrades are another sure bet, both for studs and engagement rings. “Ten thousand to $15,000 is the sweet spot for those sales,” he says.

Upgrading boomers frequently entails modernizing style choices. “In the ’80s, a lot of women were buying yellow gold with diamonds of a carat or less,” says Mountz Jewelers’ Ulsh. “Today, they’re wearing white gold or platinum. Any styles they loved in yellow—diamond stud earrings, for example—can be updated in white.”

This penchant for updating jewelry wardrobes is reflected in growing demand for expensive designer pieces.

“High jewelry fashion, just like clothing, changes every season,” Ulsh says. “They don’t have to stop wearing an older piece to get a new one. Progressive designers like Roberto Coin and John Hardy have a story behind them and aren’t mass-produced products. The boomers are looking for individuality in that level of quality.”

There’s also an associated desire for variety. “Unlike the millennials, who feel that they already have a ring and don’t need ­another, boomers will buy the same things in different colors. They change out their jewelry depending what they’re wearing that day,” Ulsh adds. “They aren’t hesitant to buy multiples in the same type of jewelry for different looks.”

This includes stacking bangle bracelets and longer necklaces paired with shorter ones. “They want to wear what they already have with today’s modern look,” Ulsh says.

At McCaskill & Co., this desire drives demand for collections such as Alex Sepkus, David Yurman, bigger colored stone pieces from Jean-Francois Albert, and, especially, Erica Courtney. “They love her uniqueness, that all of her pieces are one of a kind,” says Campbell, whose store carries many name ­designers. “Our top-spending customers spend an average of $30,000, ­focusing on pieces like these that are gorgeous and substantial.” 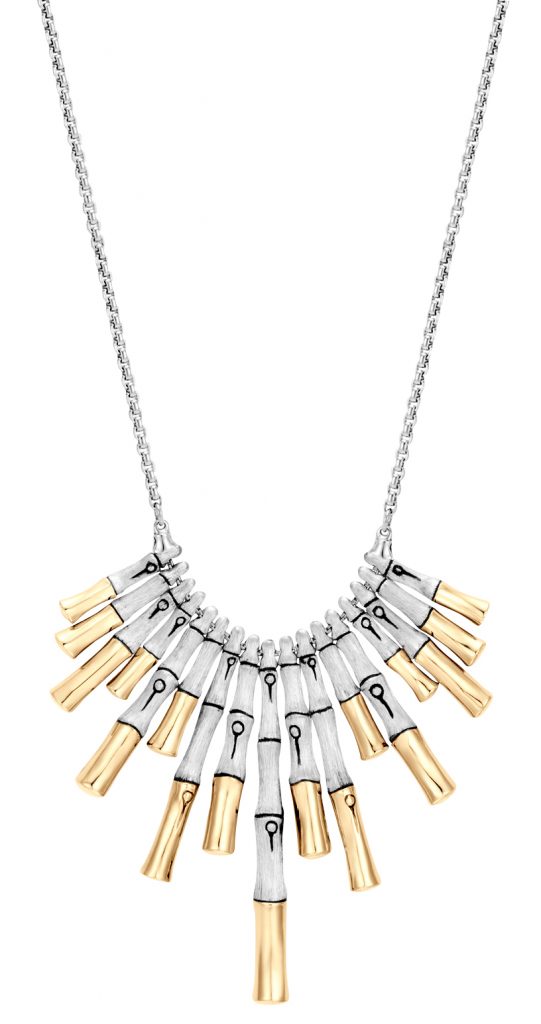 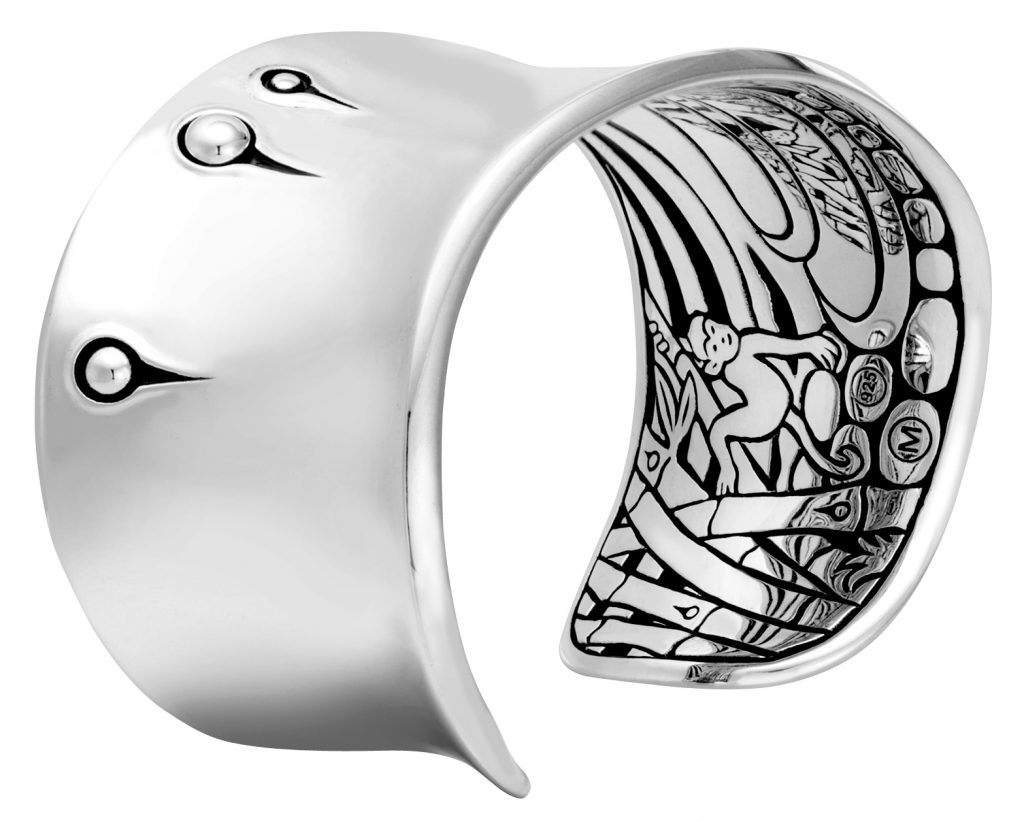 Custom jewelry, with its ability to express individuality through color, is on the best-sellers list too.

“They don’t want just more stuff,” says Carole Ridding, co-owner of Silverhorn, which operates a design gallery and studio in Santa Barbara, Calif., as well as a boutique in the city’s Four Seasons Biltmore hotel. “At this age, they’ve got lots of things. They’re very discriminating. Some have a collector mentality, and they like color for its rarity and romance. They like to touch and feel and hear the history of how we procured it and see that we’re making things.”

A recent example was a ring featuring a large opal. “A very petite woman bought it for herself,” Ridding says. “She had never bought jewelry like that before, but she was ­excited about it. It added a new direction.”

Wearability also plays a role. “They don’t want everything locked away in the safety box,” Ridding adds. “It can be interesting, but they want something they can wear when they go to lunch or play bridge in the afternoon. They want to enjoy their pieces.”

And for male boomers, luxury watches are more important than ever. “Our big Rolex customer is older,” says Bill Campbell, who owns McCaskill & Co. with his wife, Elizabeth. “I have a customer in his 70s who just bought a Bentley, and now he’s looking at a gold Rolex for himself. He’s been wanting these things for years, and now he can afford it. This group worked hard, and they deserve it.”

We’ve all been told that baby boomers have graduated from the accumulative stage of consumption to the experiential. But jewelers are reporting a hybrid offspring of those tendencies that’s yielding consistent sales.

“The boomers have fulfilled the basics,” says Rob Panowicz of Panowicz Jewelers. “As the next step, we try to incorporate the family aspect, to help our customers remember to be thinking about the future, what they can do that’s special for their kids or grandkids.”

Jewelers are successfully employing a host of methods to personalize such “heritage” jewelry:

• Engraving, whether on the piece itself or perhaps on a charm with a message such as Love, Mom in the customer’s handwriting

• Custom-designing jewelry with significant stones representing each of a woman’s children. She can enjoy wearing the piece now while planning to have it broken up later, with each child receiving his or her gem.

• Promoting luxury watches, which have traditionally been heritage pieces. Jewelers continue doing well with such sales to those wishing to bridge the generations.