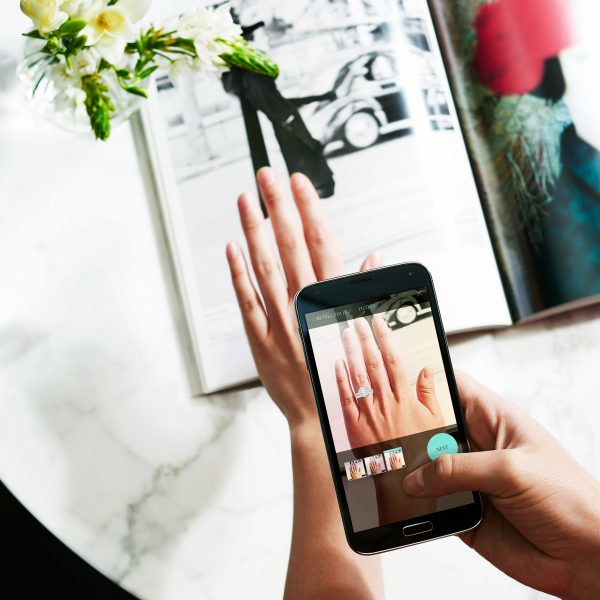 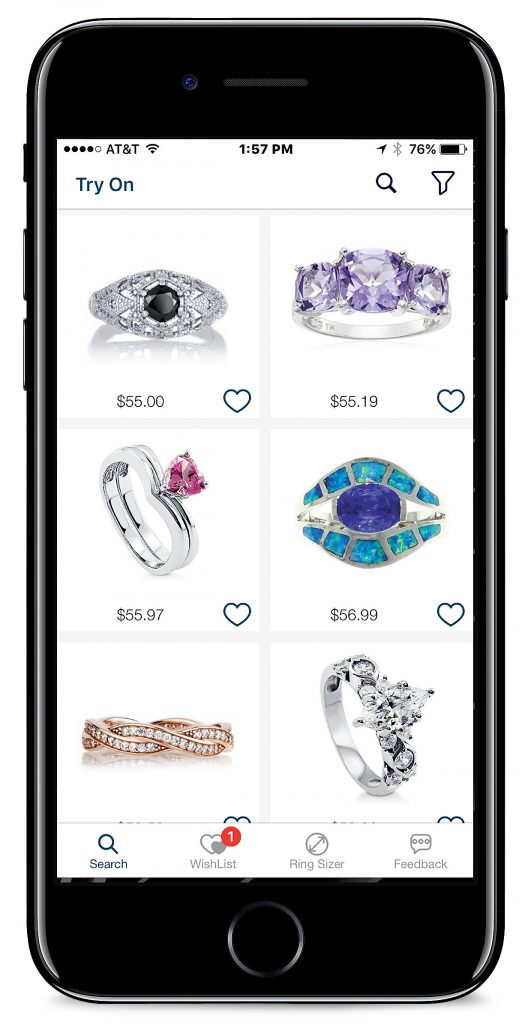 One of the biggest hurdles in selling jewelry and watches online is the intangibility of e-commerce. Shoppers can’t touch and try on items, so they’re forced to rely on their imaginations.

But augmented reality (AR)—­technology that superimposes graphics and other digitally created content on real-world imagery through a screen (camera, tablet, laptop)—has become a popular way for brands to put the “try-on factor” back into the selling equation online.

Retailers are also using AR to add excitement and expediency to the in-store shopping experience—by experimenting with mirrors, screens, and dressing rooms that create ways for shoppers to play with product.

Add the element of play to any sales equation, and your chances of closing increase exponentially. That’s why in-store AR initiatives are also gaining steam. Makeup brand Charlotte Tilbury’s Magic Mirror gives shoppers the ability to choose from 10 different makeup looks, then have those looks seamlessly superimposed on their faces. A tool can also take a look from day to night, promoting similar ­products with darker pigmentation.

Dressing room mirrors—such as MemoryMirror and mirrors by AR firm Zugara, which has worked with Nordstrom and other retailers—­function similarly: Shoppers select clothes and jewelry they’re interested in, then put them on virtually before pulling the real thing off the rack.

Click on Sephora’s web-based AR tool and your face will pop up on the screen—only with long, cartoonish lashes where your normal ones used to be. From there, you can test-drive different shades of lipstick.

Fashion brands have been slower to adopt AR but are also getting in on the action. In February, Gap debuted a pilot AR app, DressingRoom by Gap, which lets users select one of five body types, then virtually try on clothes.

Bridal jewelry brands and retailers were among the first to experiment with AR try-on software. Mobile apps Shop 4 Rings (pictured, inset), TryItOn Jewelry, Say Yes!, Hamilton Jewelers’ Put a Ring on It, and Tiffany & Co.’s Engagement Ring Finder (pictured, top), among others, let would-be buyers virtually place rings on their fingers, then share those images on social media and through email.

Happy New Year, and welcome to Las Vegas! Okay, we…

Contemporary consumers are increasingly concerned with knowing the impact created by…