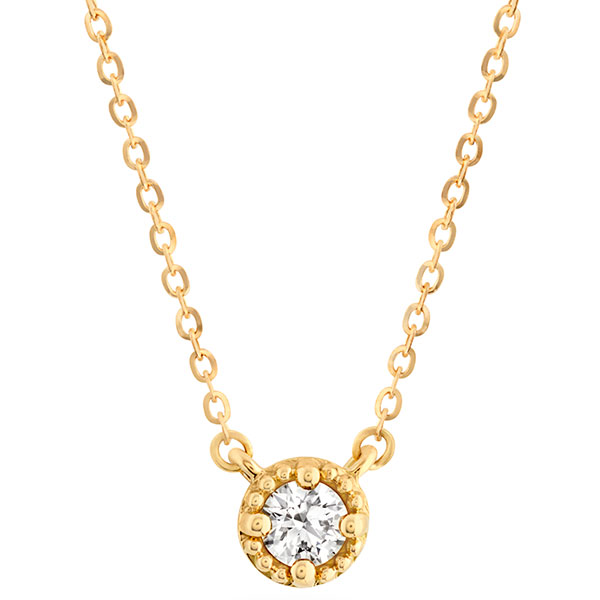 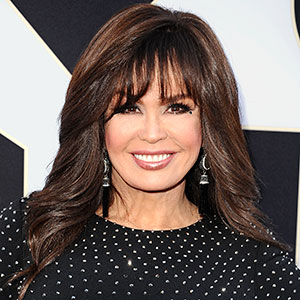 The American Gem Society is heading straight to the heart of “Music City” for its annual Conclave, which takes place April 23–25 at the Omni Nashville Hotel, located in the bustling downtown of Tennessee’s beloved capital city.

“Nashville has a great scene, and to couple that with the premier educational event of the year—it’s going to be awesome,” says Conclave chair Alexis Padis of San Francisco’s Padis Jewelers.

The Monday-to-Wednesday three-day date pattern—new for this year, in order to allow retailers to get back to their stores by Friday and Saturday—isn’t the only notable thing about the 2018 Conclave agenda. The event’s keynote speakers include legendary entertainer and entrepreneur Marie Osmond (pictured), former Philadelphia Eagles and New Orleans Saints football player Jon Dorenbos, and professional guitarist Mike Rayburn.

“I appreciate how well-balanced the speakers are,” Padis says. “Marie Osmond—she’s an entrepreneur, an actress, a singer; and on the flip side we’ve got an NFL long snapper, Jon Dorenbos, who was also on America’s Got Talent and is a magician. They are two people who are exceptional in what they do but bring unique perspectives to what we do as jewelers. And Mike Rayburn is more business-centric. There’s something for everybody.”

“The Mentor Mixer on Sunday ­evening is a must-do,” she says. “This is an opportunity especially for younger members or people new to the industry or expanding their careers to meet with potential mentors and grow their relationships.”

Another can’t-miss networking event is the annual AGS Young Titleholders Trivia Night, which takes place at the Country Music Hall of Fame, next door to the hotel, on Monday. Sponsored by Boston-based Hearts On Fire, the event is one of Conclave’s biggest crowd-pleasers.

“It’s a competition for what’s the motivator to go to Conclave: ­networking or education?” Bodoh says. “It’s all about the AGS ­community. That feeling of being with your peers and learning the best hands-on education. That’s why people need to attend.”