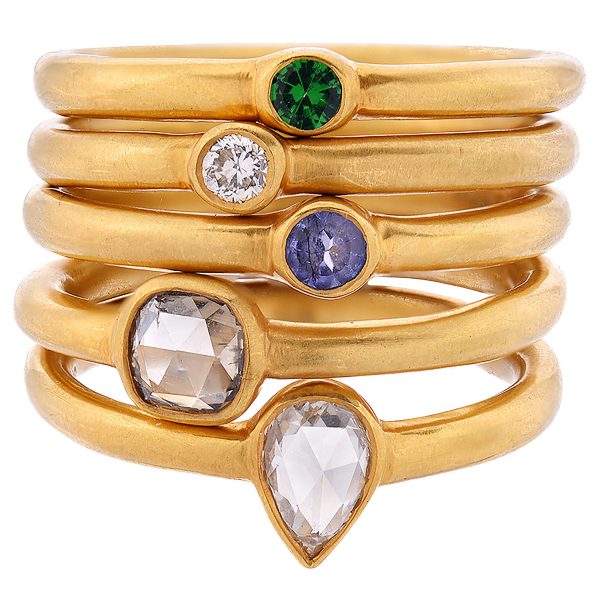 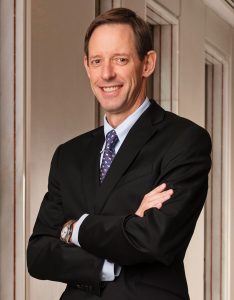 Overall jewelry sales during the season rose 0.7 percent, with sales at independents rising 1.4 percent, according to figures from MasterCard ­SpendingPulse, as cited in a speech by De Beers CEO Bruce Cleaver (pictured) at a Forevermark event in January. Perhaps the biggest winner, however, was online: E-commerce jewelry sales rose by double digits, according to SpendingPulse.

Diamond basics such as studs and solitaires, designer lines, and charms were said to be the season’s biggest sellers.

Signet Jewelers, America’s largest jeweler, had a particularly rough time of it—noteworthy for a company that had posted steadily rising comps for the past few holidays. While the company had already made clear that 2016 Christmas sales would likely fall, the extent of the decline caused jaws to drop. Overall comps fell 4.6 percent, with steep falls at Kay (down 4.6 percent), Jared (down 4.7 percent), Zales (down 3.7 percent), Gordon’s (down 11.7 percent), and its regional brands (down 16.9 percent). The only nameplate to register an increase: ­Piercing Pagoda, where same-store sales rose 4.2 percent. 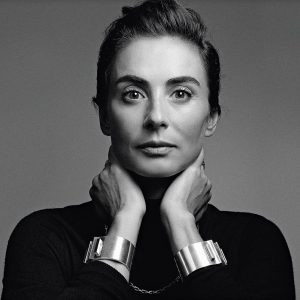 Tiffany & Co. also reported downbeat results, with sales in North America falling 3 percent (the company didn’t break out results for the United States specifically). The retailer suffered a 14 percent tumble at its New York City flagship, due to its proximity to Trump Tower and post–presidential election traffic disruptions.

Overall, the best-performing chain appears to have been Birks Group, which reported that comps at its 18 American stores jumped 16 percent this holiday season. The ­Montreal-based company credited the strong results to an emphasis on proprietary products and customer service.

On the other hand, Australia’s Michael Hill Jeweller registered an 8.8 percent decline at its 10 U.S. stores. The company recently changed the leadership of its U.S. division.

Both Macy’s and J.C. Penney reported “strong” sales for jewelry over the holidays, though Macy’s said watch sales were weak.