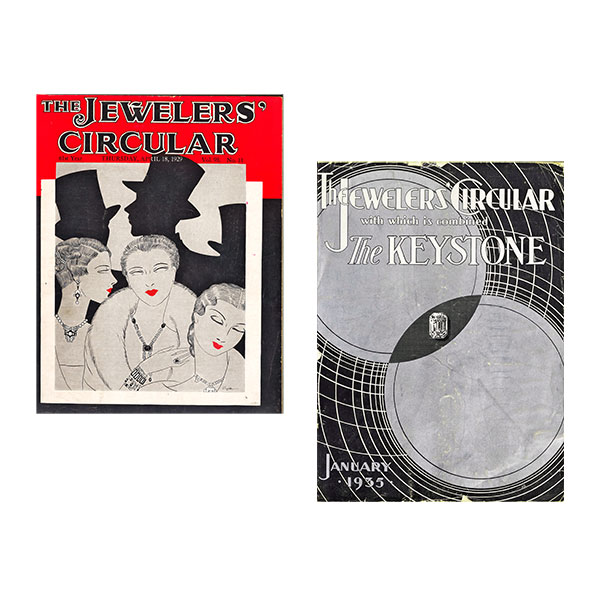 When JCK marks its 150th anniversary next year, the celebration will be about a lot more than a self-congratulatory pat on the back. We’ve long held that the history of this publication—-founded in 1869 as the American Horological Journal before merging with various trade magazines, including The Jewelers’ Circular and Keystone, to form Jewelers’ Circular–Keystone, shortened in the 1990s to JCK—is the history of the jewelry trade in America. The yearlong retrospective we have planned will culminate with a special September/October issue highlighting not only the editorials and advertisements that impressed us then and still do, but the myriad ways in which the industry has evolved (or not). Get ready to chill the Champagne! —Victoria Gomelsky 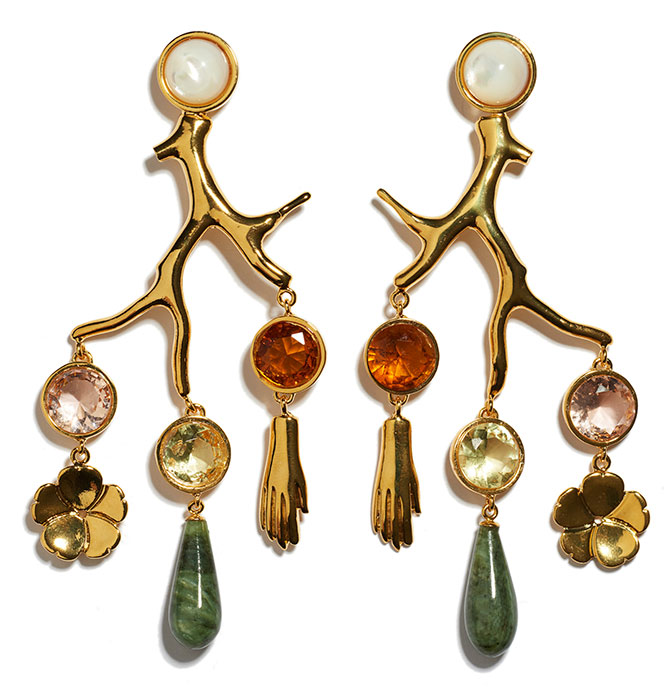 Instagram’s conversion rates are the envy of every other social platform. Users are often there to shop, and as a result, 65 percent of top-performing Instagram posts feature products, according to data firm L2. This year, after years of restricting website access to the single link in the profile, the Facebook-owned network introduced the Swipe Up feature for business accounts with 10,000-plus followers, allowing retailers to link directly to product pages in the Stories mode. Next, the platform is set to debut a stand-alone shopping app that would live separately from Instagram. It would allow users to browse and buy products from sellers they follow—directly from photos and descriptions. Great news for jewelry retailers, who peddle some of Instagram’s tastiest eye candy. —Emili Vesilind 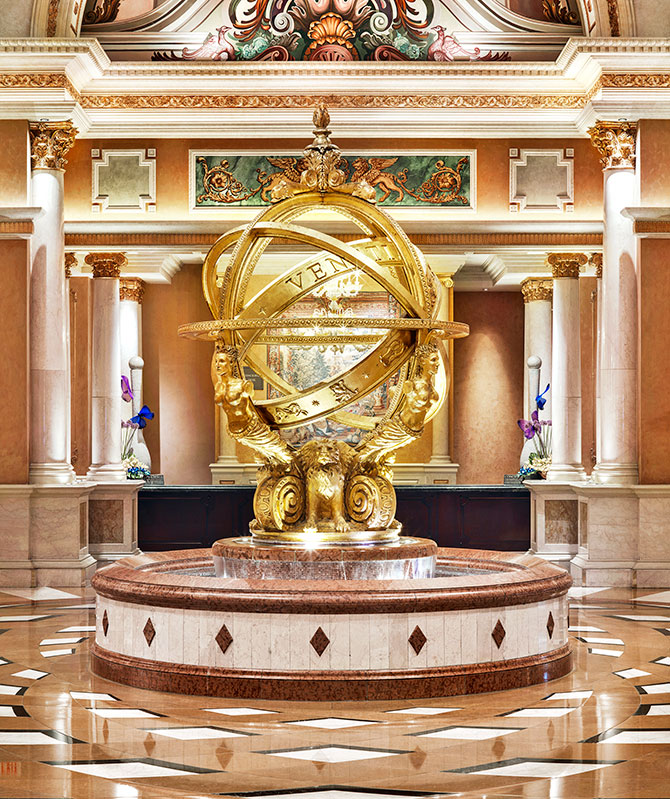 There’s no denying that trade fairs are in a state of flux. In 2019, JCK Las Vegas will not only revert to its traditional date pattern—opening May 31, the Friday after Memorial Day—but, after an eight-year stint at Mandalay Bay, the show and its sister event, Luxury, are returning to where it all started, the Sands Expo and the Venetian (pictured), just in time to ring in the latter’s 20th anniversary. Meanwhile, other shows are struggling to reconcile their positioning in an increasingly digital marketplace. Baselworld, which recently lost Swatch Group as an exhibitor, is contemplating radical new measures to cope with a steep decline in attendance, while the Salon International de la Haute Horlogerie in Geneva is experimenting with a more consumer-facing format. The changing landscape promises at least one thing: in the words of Yancy Weinrich, senior vice president of Reed Jewelry Group, “fresh beginnings.” —VG 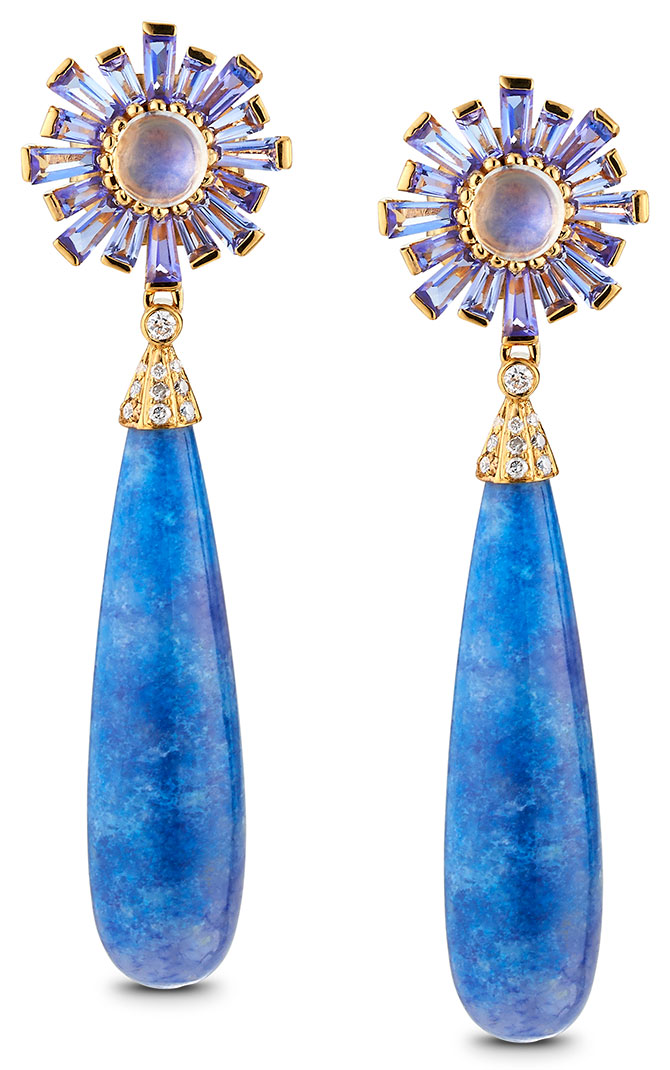 This summer, when JCK editor-in-chief Victoria Gomelsky took a dip in the Adriatic, she remarked that the water was the color of paraiba tourmaline. And she’s not the only one who looks at the waves and sees gems. Sirciam practically floods its Instagram with “ocean-color” opals and tourmalines. Judi Powers touts “ocean blue” Peruvian opal, turquoise, apatite, tourmaline, and beryl necklaces. And Theresa Kaz is over the moon when it comes to just about any blue. “The depth of the steely blue” of London blue topaz, she says, makes her think of the North Atlantic. “Tanzanite and iolite remind me of the violet-blue ethereal skies over the ocean at sunset on the East Coast,” she adds. “I love the language that blue gemstones speak.” —Melissa Rose Bernardo 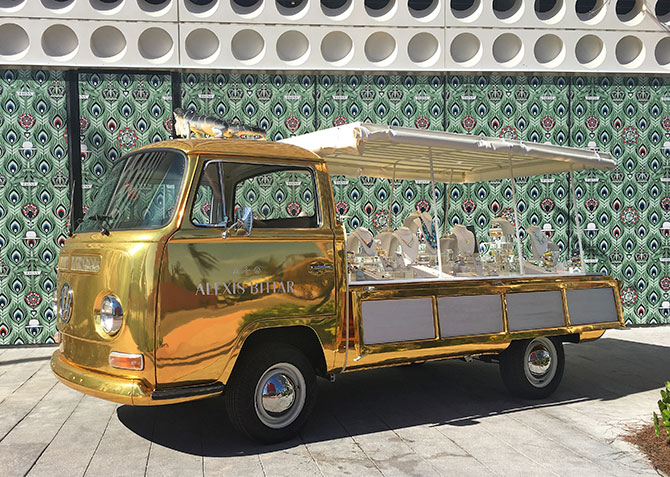 The days of 10-year leases for retail spaces are over. As brick-and-mortar retailing contracts across the United States, brands have been looking for alternatives to the stagnant storefront that allow for greater improvisation and quick course corrections. Jewelry and watch brands including Alexis Bittar, Miansai, and Oris go where the action is—Coachella, flea markets, breweries, etc.—in Airstreams and other custom vehicles that double as mini-stores. (Pictured here: the Bittar bus.) Millennial-owned AUrate debuted pop-ups in Boston, Washington, D.C., and New York City before turning all three into permanent stores with flexible leases. And an influx of communal/kiosk spaces such as hipster markets (think Artists & Fleas and Flying Solo in NYC) are offering brands a way to do brick-and-mortar without the crushing overhead costs. Short-term investments for long-term gains? Sign us up! —EV 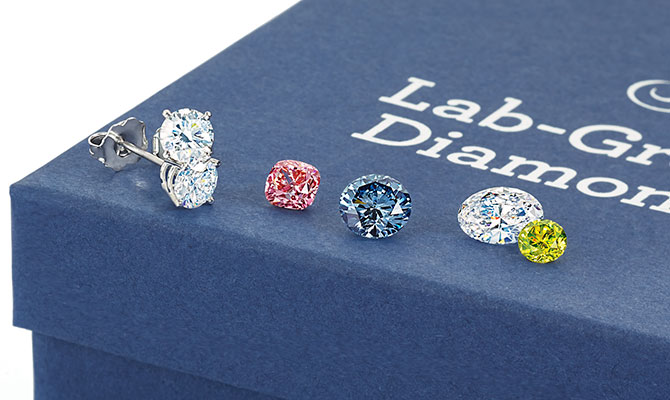 When companies first began producing lab-grown diamonds, they were mostly yellows and greens. Then manufacturers figured out how to profitably create colorless stones, which form the bulk of the natural market and soon became the bulk of the lab-grown market. But one benefit of the man-made process is that growers can produce colored gems that otherwise would be unaffordable to the average person. While high-quality natural pinks and blues sell for thousands of dollars or more, De Beers, through its Lightbox subsidiary, is now selling lab-grown versions for hundreds. (The company has hinted that greens are coming soon.) And Japanese grower Pure Diamond Coin says it’s trying to produce gems of multiple colors—what it calls “rainbow” diamonds. It looks like the lab market is about to get a lot more colorful. —Rob Bates

7. Journey to the Past 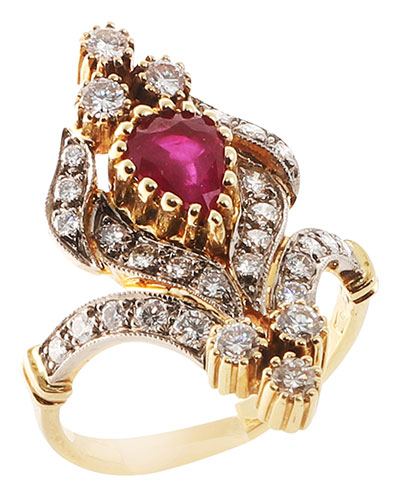 Looking for a way to avoid the “What’s new?” trap at your retail store? It might be time to bring in something old. Many forward-thinking jewelers are looking back decades to stock their shelves this season and beyond, adding vintage treasures or collectible estate pieces to their contemporary rosters. Department stores have long been in the game, carrying vintage curators like Stephanie Windsor Antiques (Barneys) and Kentshire (Bergdorf Goodman), but independents like New York City– and L.A.–based Broken English are also seeing success with selling charming pre-owned one-offs that are perfect for gift-giving or a satisfying self-purchase. —Randi Molofsky 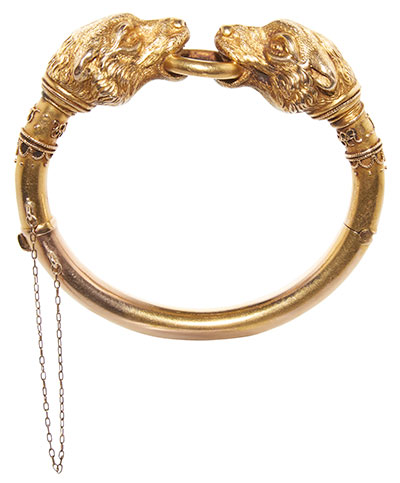 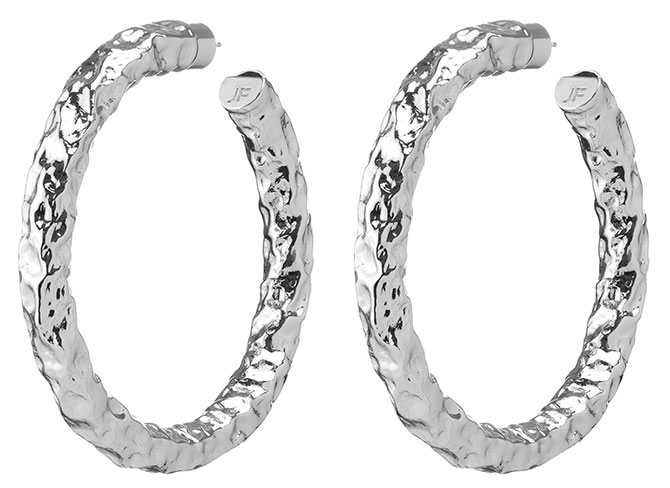 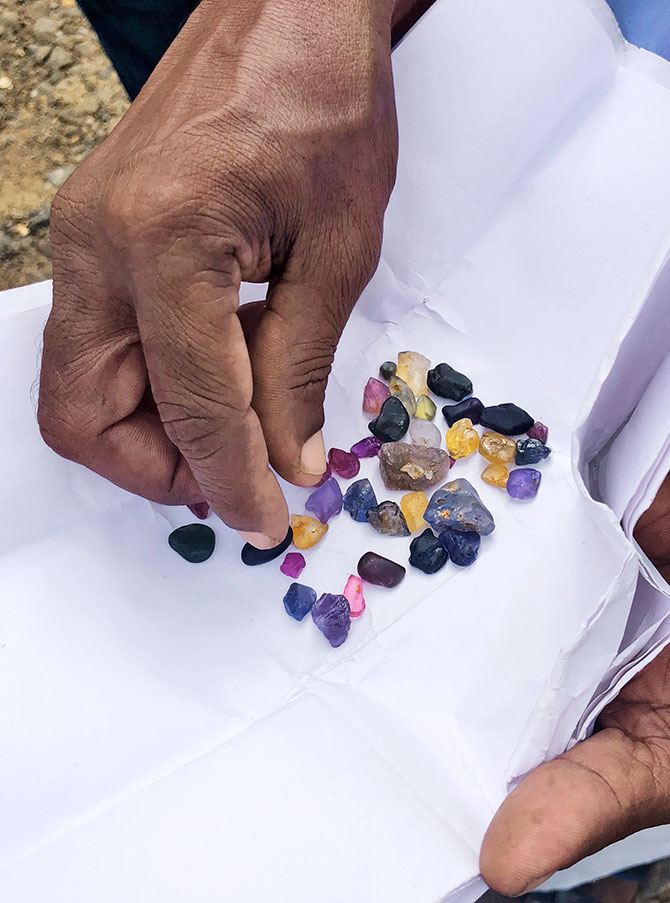 Until now, most of the focus on blockchain has been on its potential to track diamonds, through initiatives such as De Beers’ Tracr platform. But we’re seeing industry tech-heads find other uses for the trust-building technology. In the spring, Richline unveiled TrustChain, a new technology that tracks every element in a ring, from the diamonds to the gold. Everledger is working with Gübelin Gem Lab on Provenance Proof, which offers a way to track colored stones (pictured), previously thought untraceable. It’s expected to debut in February. And Chow Tai Fook and GIA have joined forces for a new initiative that will offer virtual reports backed by blockchain. A Homeland Security official recently told Congress that the applications of blockchain are “limitless”; in the jewelry industry, it certainly seems so. —RB