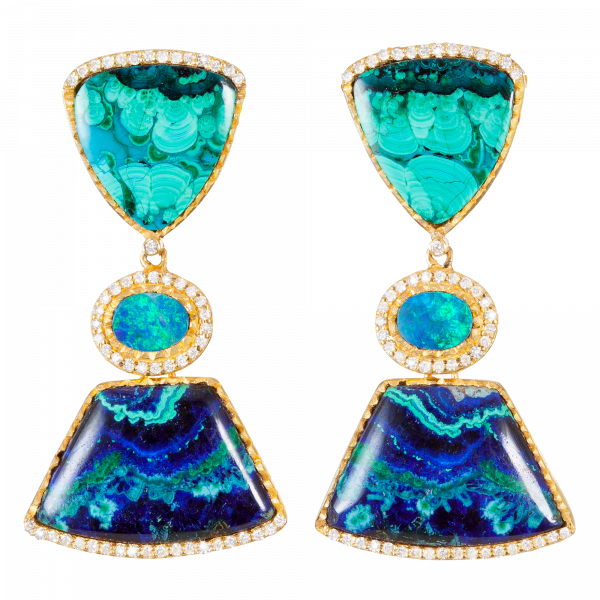 A new date pattern isn’t the only thing different about this year’s JCK Las ­Vegas. The show, which opens June 5, a few days later than usual due to Shavuot, boasts several new neighborhoods, and the annual Rocks the Beach concert is now a Rocks the Bowl night. What remains the same is the show’s reputation for easy trendspotting. If you’re #JCKBound, keep your eyes peeled for heart-shape designs, geometric cuts, lapis-and-turquoise combos, and—say it with us—jewels in shades of Pantone’s Greenery. Turn to page 158 for a day-by-day guide to JCK’s best attractions. 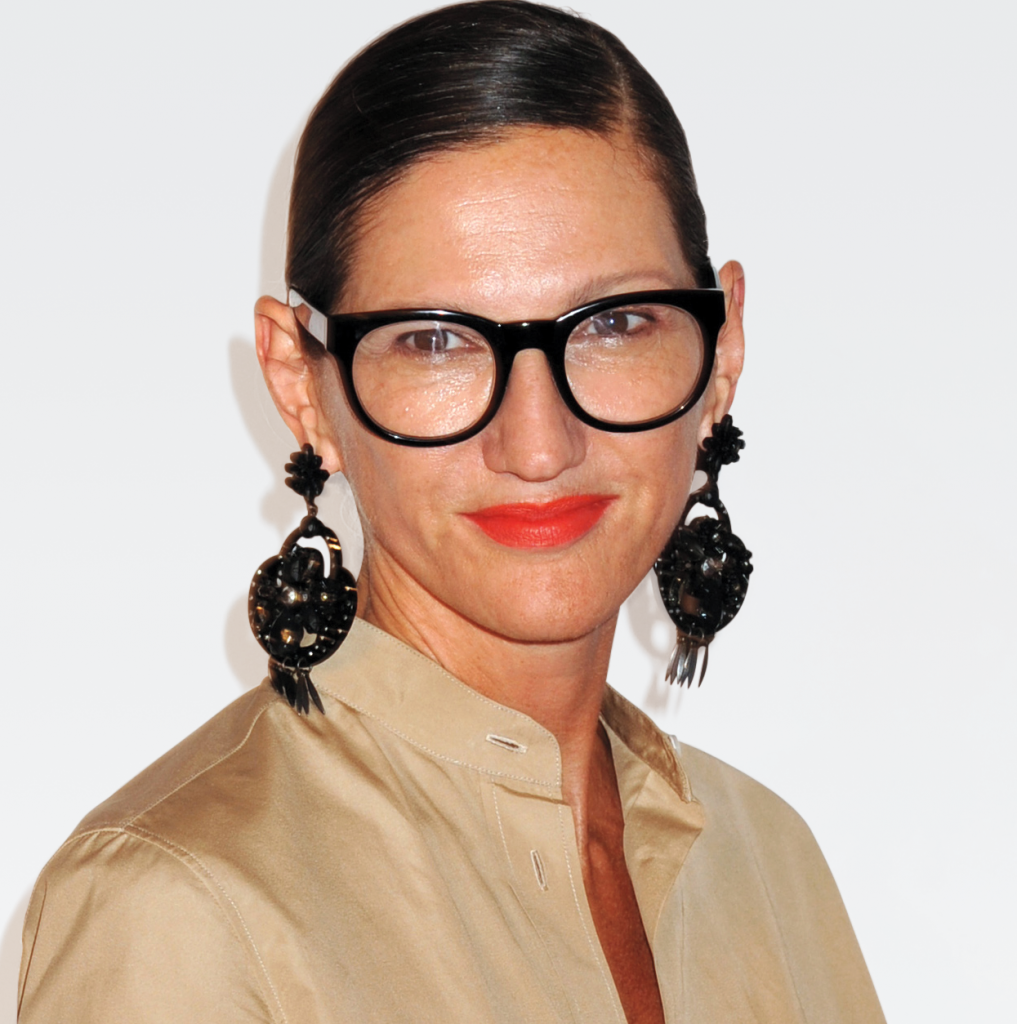 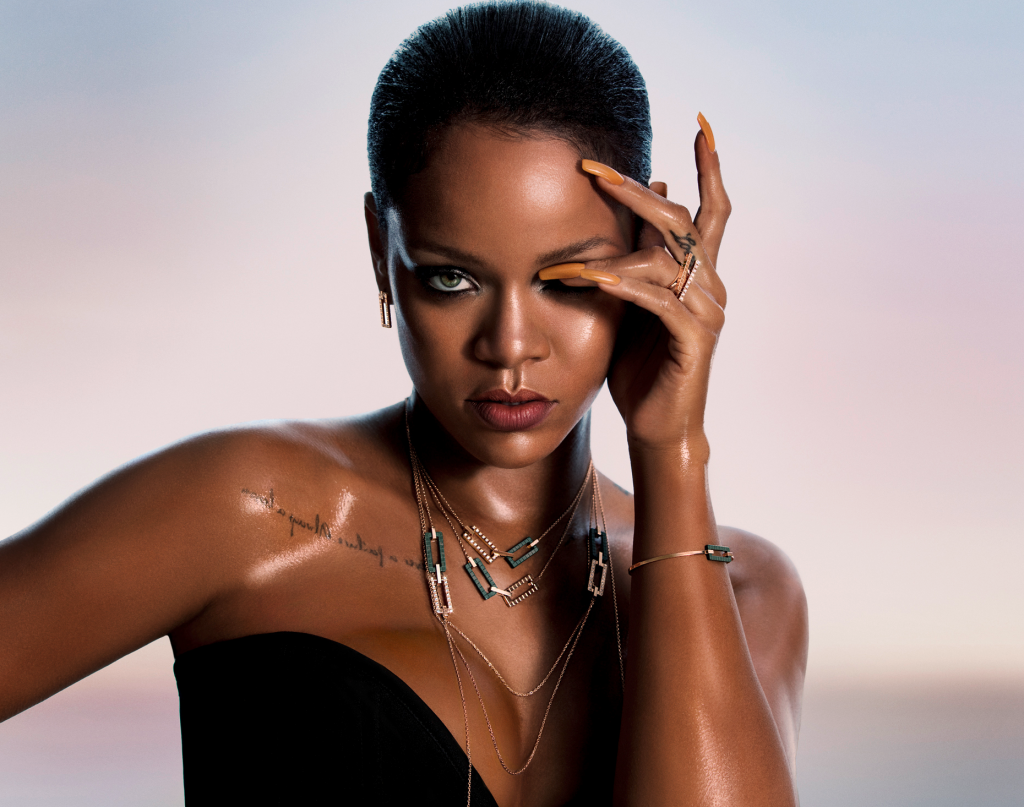 Singer/CFDA icon/fashionista Rihanna already has an apparel, footwear, and accessories line (Fenty Puma by Rihanna); it was only a matter of time before she moved into jewelry. Not surprisingly, she turned to one of her red-carpet faves to do it: Rihanna  Chopard debuted in April as a nine-piece capsule collection of cube-filled geometric styles in the brand’s Fairmined rose gold with ceramic accents in Jungle Green (Rihanna picked the trendy shade). Fittingly, there’s also haute joaillerie, which RiRi previewed on the Grammys red carpet in February. Next, may we suggest Rihanna  Jacquie Aiche body chains? 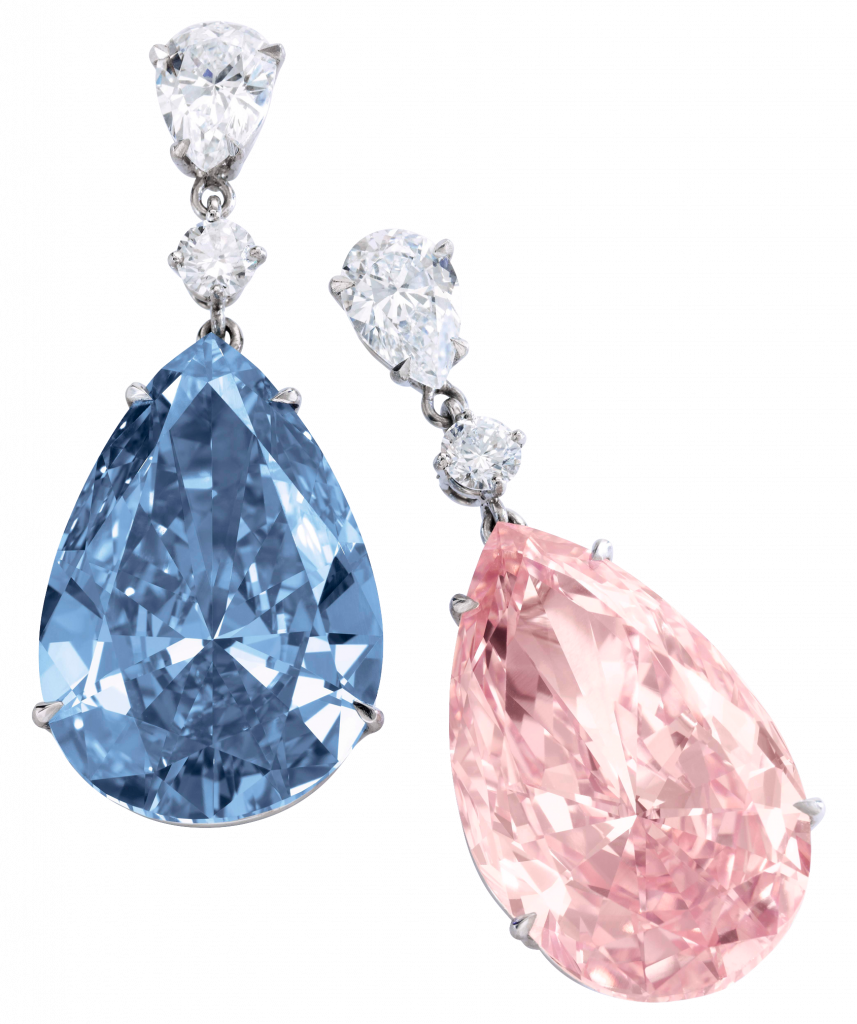 In April, Sotheby’s sold the Pink Star diamond for $71.2 million, making it the world’s most valuable jewel. At press time, the auctioneer’s Geneva arm was poised for a May 16 sale at which “the world’s most valuable earrings” would be offered. The mismatched, pear-shape colored diamonds—named after the twin Greek deities—are the Apollo Blue, a 14.54 ct. fancy vivid internally flawless blue, and the ­Artemis Pink, a 16 ct. VVS2 fancy intense pink. Despite billing them as earrings, Sotheby’s is selling them separately. Someone can buy them both, but that could cost as much as $70 million.

It’s all Greek to us: the Apollo Blue and the Artemis Pink diamonds (above) 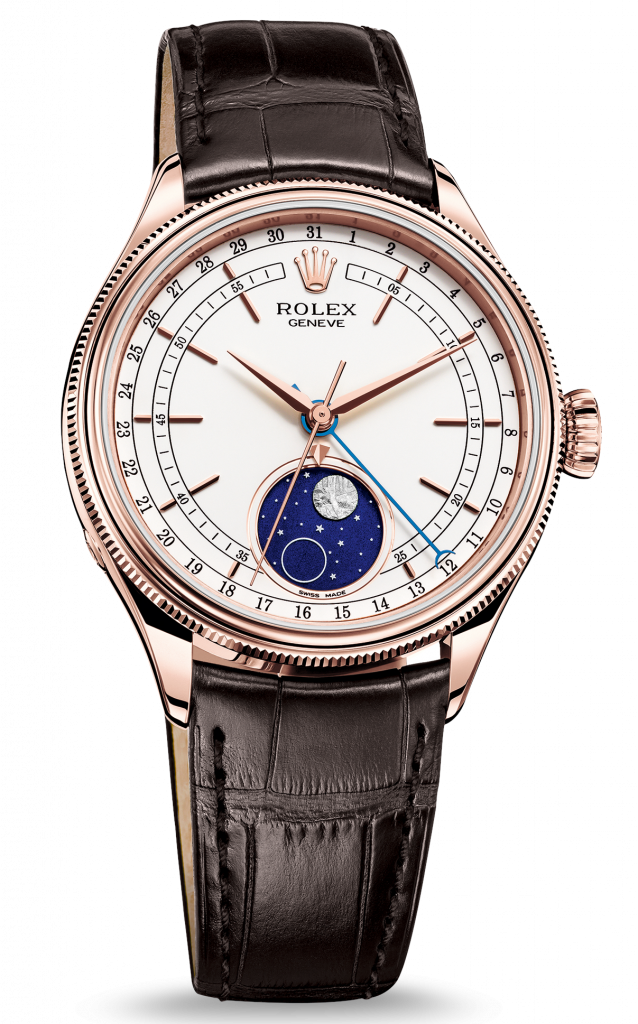 For the second year in a row, Rolex topped the Global RepTrak 100 ranking of the world’s most reputable companies. The renowned Swiss timepiece maker drew kudos from survey respondents for “offering high-quality products and services,” “stand[ing] behind its products and services,” and “meet[ing] customer needs.” That has earned the brand quite a halo effect: Respondents hailed it as a “profitable company,” even though the privately owned business does not report financials.