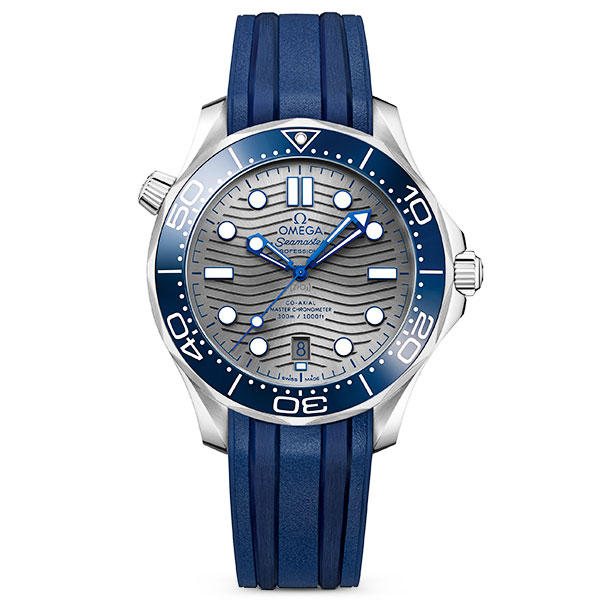 SHOWS In July, the Swatch Group, the world’s largest watchmaker, became the latest company to say it no longer had time to exhibit at Baselworld, the preeminent, century-old watch fair. It’s the latest blow for the Swiss-based event, which in 2018 attracted just 600 exhibitors, half its 2017 number. On CNBC, Swatch CEO Nick Hayek called fair management “a little bit arrogant, a little bit snobby.” Baselworld owner MCH Group admitted the defection was a “setback”—but just how much of one was illustrated five days after Swatch’s announcement, when CEO René Kamm abruptly resigned after nearly 20 years of service. (Above) Seamaster Diver 300M Co-Axial Master Chronometer in 42 mm stainless steel case with rubber strap; $4,750; Omega; 201-272-1400; omegawatches.com   RETAIL Forevermark is becoming the latest brand to go retail. In November, the De Beers diamond lin