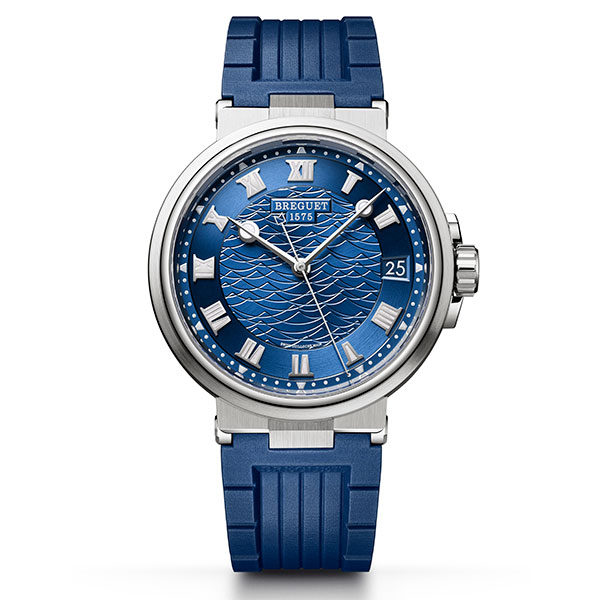 It’s safe to say Baselworld is in crisis. The watch and jewelry fair, which concluded a shortened six-day run in late March, lost half of the 1,300 exhibitors who showed in 2017, after companies fed up with sky-high costs abandoned the event in droves. Among the brands that remained, tried-and-true models such as dive ­watches, chronographs, and GMTs prevailed. Aesthetically, chocolate brown emerged as the color du jour—not counting blue, which is still the preferred hue for dials—while the industry continued to indulge its ongoing obsession with vintage styling from the 1960s and ’70s. Despite the well-­received introductions, however, the No. 1 topic of conversation was the future of the fair. During a press breakfast, Breitling CEO Georges Kern was blunt when a journalist asked whether the brand needed Basel anymore. “No,” he ­answered, “for sure not.” 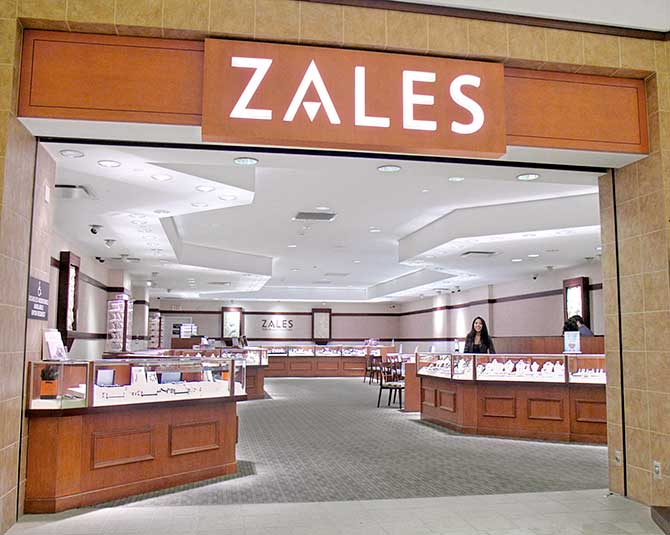 Signet, America’s largest retail jeweler, is slimming down. Like many retailers, the owner of Kay Jewelers, Jared the Galleria of Jewelry, and Zales has taken a hard look at its mostly mall-bound lineup and decided it needs culling. On March 14, Signet announced plans to close 200 stores over the coming fiscal year. But it also plans to open 35 to 40 new ones, primarily in off-mall locations. Regardless of how many stores it shuts, the company will undoubtedly be left with an impressive fleet: It currently claims 3,600 locations, including 3,000 in the United States. 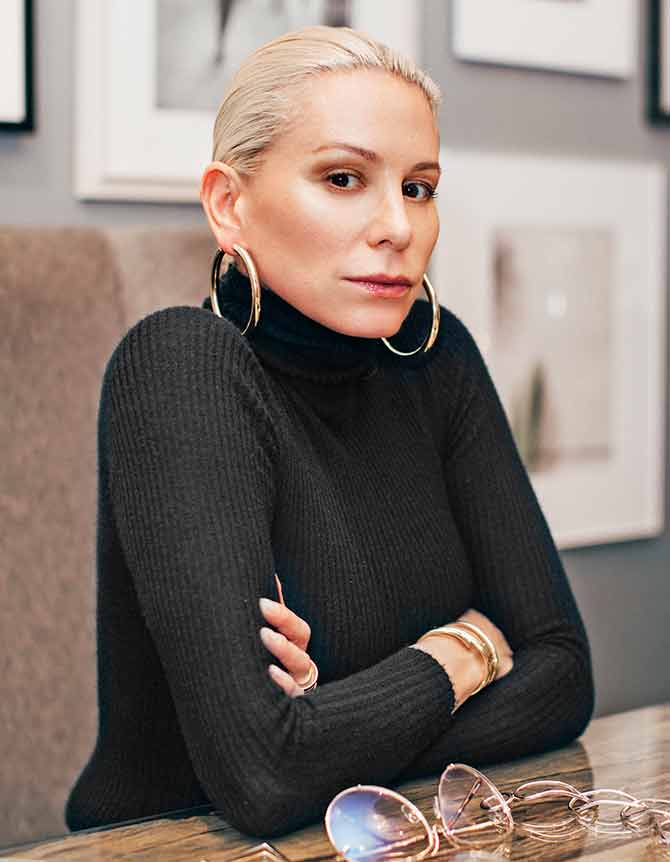 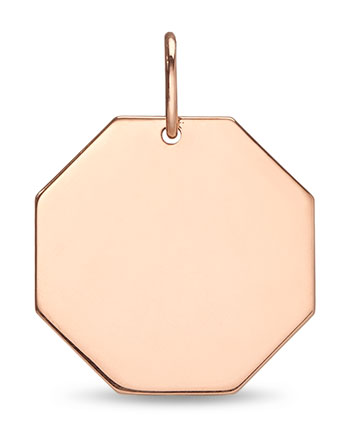 The tragic school shooting at Marjory Stoneman Douglas High School in Parkland, Fla., inspired New York City–based jewelry designer Jennifer ­Fisher to create a capsule collection that supports ­legislation for stricter gun control. All proceeds from her Stop collection go to Everytown for Gun Safety, a group that strives to end gun violence in the United States. “My children were watching the news, and we were having to discuss what happened in Parkland,” says Fisher (pictured). “As a parent, it’s very scary and something that hits very close to home. I felt the need to do something.” All four pieces, priced $250 to $900, feature octagonal plaques—wordless Stop signs that relay a clear message: Enough is enough. 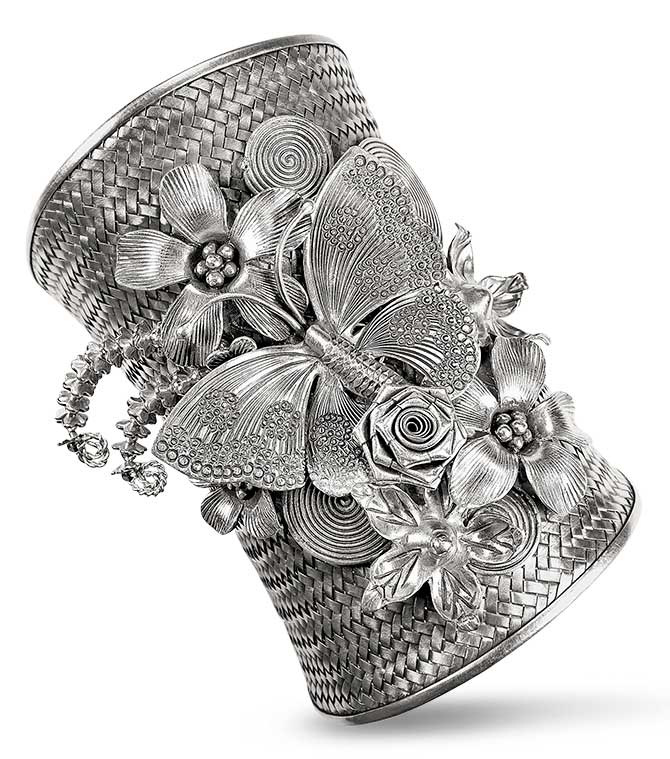 “Though she be but little, she is fierce”: So said Shakespeare in A Midsummer Night’s Dream—a quote that could easily apply to the small but nonetheless mighty Bangkok Gems & Jewelry Fair. The 61st edition, which ran Feb. 21–25 at the Impact Muang Thong Thani convention center, hosted 853 exhibitors—tiny by Vegas or Hong Kong standards. But the show generated an impressive $63.6 million in trade value—up 2.5 percent from the September 2017 fair. “We sold out everything,” said Pakoan Sojintarit, general manager at Lanna Silver, whose intricate woven designs were standouts among the nearly 90 silver vendors. Also an undeniable draw: gemstones (especially rubies and emeralds), which accounted for more than a third of the total exhibitor count. The 62nd BGJF is set for Sept. 7–11. 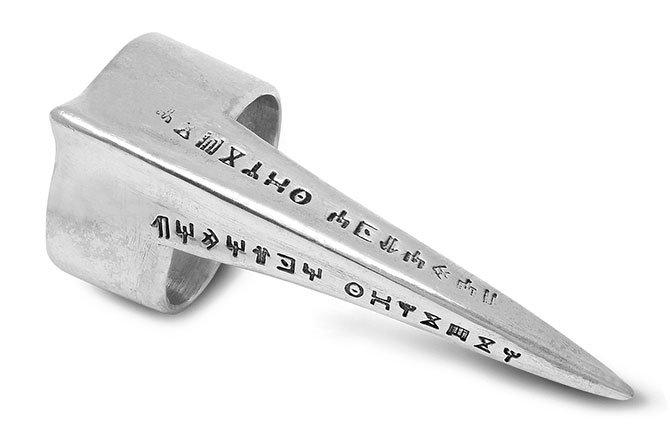 Black Panther, the Marvel comic–turned–blockbuster movie, has propelled Los Angeles–based jewelry designer Douriean Fletcher into the spotlight. Fletcher worked under costume designer Ruth E. Carter and created many of the African-inspired jewels worn by the residents of fictional Wakanda, who sport kimoyo beads and mine vibranium, a precious ore that gives King T’Challa his superpowers. Among Fletcher’s favorite pieces are the tribal-themed armor elements for the all-female Dora Milaje army that, she says, “communicated pride, royalty, poise, femininity, and a demand for respect.”