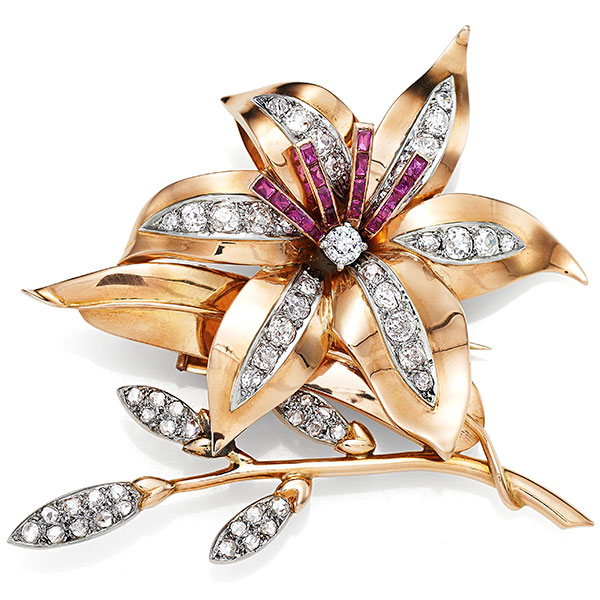 Debuting at this month’s JCK show is the Las Vegas Estate Jewelry & Watch pavilion, designed to help retailers capitalize on the fast-growing market for pre-owned and antique jewels. “One of the difficulties in the jewelry business today is that if you try to sell the same manufactured goods as other jewelry stores, you run into real issues,” says Scott Diament, president and CEO of the Palm Beach Show Group, organizer of the pavilion. “It’s related to the internet, to knowledge being more universal, to manufacturers going direct to consumers—it’s all part of a pie that makes regular jewelry retailing very challenging. The side that’s a lot less challenging is the estate category.” The new area will host some 25 exhibitors. 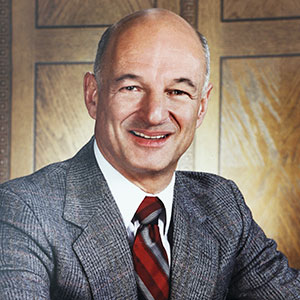 Herbert M. Bridge rose to the rank of rear admiral in the U.S. Navy. Yet if you talk to industry people about “Herb,” they’ll talk about his down-to-earth manner, his incredible memory for people, and the perpetual twinkle in his eye. Bridge (pictured), who died April 2 at age 93, had served in the Navy during World War II, after which his father, Ben, drafted him into a job at his retail store. Five decades later, Ben Bridge Jeweler had grown into a huge chain. The business grabbed the attention of Warren Buffett, who purchased it in 2000. A commenter on JCKonline.com remembered Bridge as a true gentleman—the only person he ever knew who would send a thank-you note in response to a birthday card. 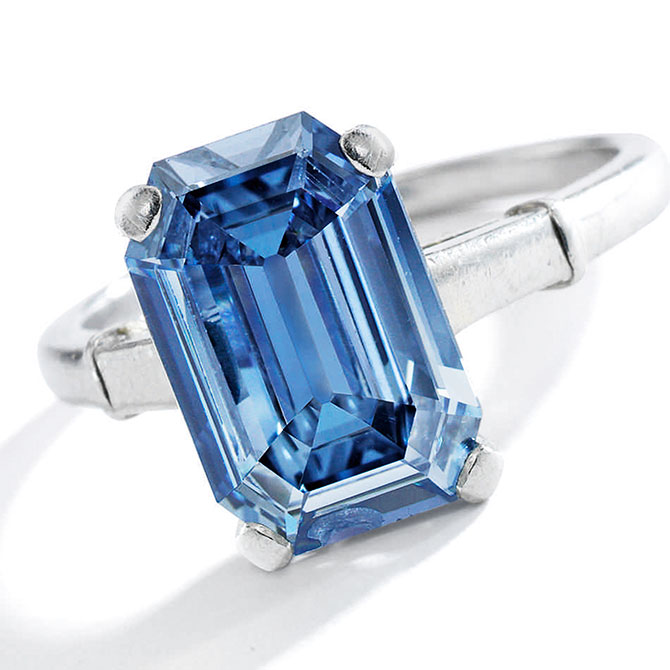 It used to be that blue diamonds appeared at auction only once in a blue moon. But with the success of so many big blues at auction, we are seeing them more and more. On April 19, a 3.47 ct. fancy intense blue diamond ring (pictured) sold for $6.7 million at Sotheby’s in New York City, setting a new record price of $1.92 million per carat for a fancy intense blue—and demonstrating, despite some recent setbacks, there’s still considerable life in the high-end jewelry auction market. 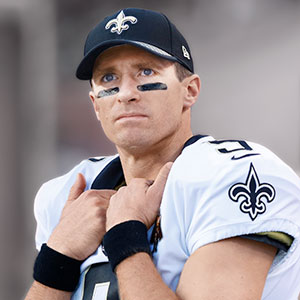 For a decade, New Orleans Saints quarterback Drew Brees was a good customer of San Diego retailer CJ Charles Jewelers, buying $15 million in “investment-grade” colored diamonds. That is, until Brees (pictured) got them appraised and discovered that the jeweler was charging him a substantial markup. Now he’s suing the retailer in San Diego court, in a case that could test many widespread jewelry business practices—including charging a markup and selling stones as an investment. The jeweler’s attorney, meanwhile, has shot back that Brees “should restrict his game-playing to the football field and refrain from bullying honest, hardworking businessmen.” 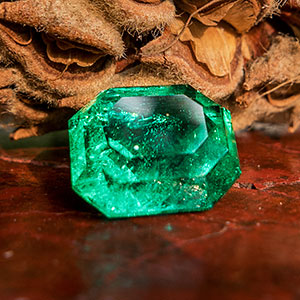 The biggest gemstone discovery in 100 years? That’s how dealer Simon Watt of Maysville, Ky.–based Mayer & Watt describes the 2-year-old Helo emerald deposit located in southern Ethiopia, near the town of Shakiso. As a distributor of Ethiopian goods mined by the Bu’a Obsa association, a tribal group of miners, Watt has good reason to promote the bright green gems from the unexpected source. But he’s hardly the only one singing the praises of the Ethiopian material (pictured), whose spinach-green hue is being compared to fine Colombian emeralds. “The stones now coming from this deposit are simply amazing in terms of color, brightness, cleanliness, and desirability!” says gem expert and author Antoinette Matlins. Of course, like all new finds, they come with a disclaimer: while supplies last.