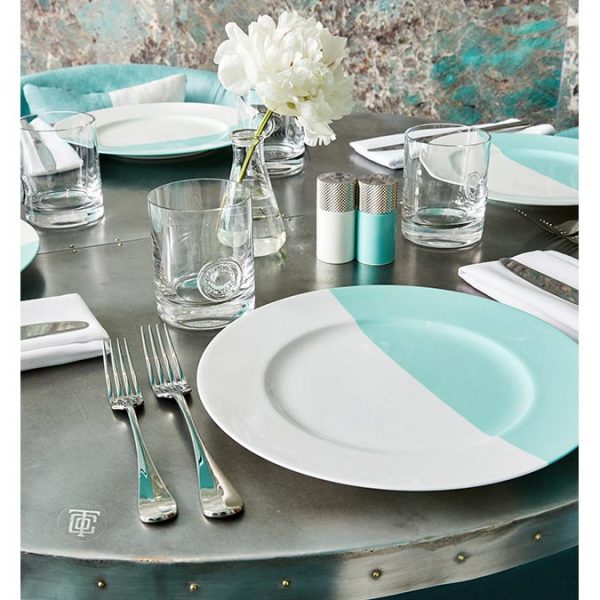 Holly Golightly’s dream of having Breakfast at Tiffany’s has become a reality, and it’s not even bring-your-own croissant. On Nov. 3, Tiffany & Co. opened The Blue Box Cafe, a new eatery on the fourth floor of its New York City flagship, which, of course, serves breakfast. The move is part of a larger trend of retailers incorporating restaurants into their stores, but this isn’t just any retailer opening any restaurant. For die-hard fans of the 1961 movie, the chance to actually have breakfast at the place where “nothing very bad could happen to you”—and then Instagram themselves enjoying avocado toast—was enough to spur lines during opening week.

(Above) The Blue Box Cafe, which serves breakfast on Tiffany & Co.–branded dinnerware 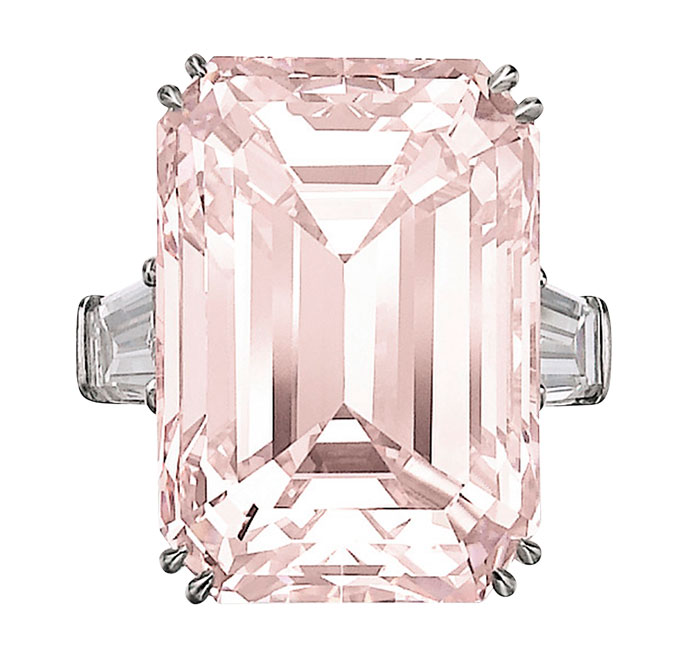 When one amazing diamond doesn’t set the world on fire at auction, it’s an isolated event. But when three other much-­ballyhooed pieces don’t sell—in the same week—observers wonder whether the bottom has dropped out of the high-end auction market. On Nov. 14, a 163.41 ct. D flawless diamond garnered $33.7 million at Christie’s. While that’s no small sum—it is a new world record for a D flawless—some thought the price disappointing, considering a 118 ct. D flawless brought in $30.6 million in 2013. A day later, Sotheby’s saw three notable lots—the 37.3 ct. fancy intense Raj Pink, a Moussaieff ring with a 7.41 ct. blue diamond, and the Donnersmarck pair of yellow diamonds—all fail to meet their reserves. Still, the news wasn’t all bad: The same Sotheby’s sale set a new record for a fancy light pink diamond when an anonymous buyer paid $12.8 million for a 33.63 ct. stone (pictured). 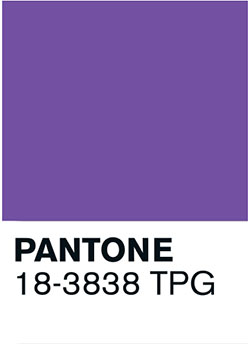 We won’t say “we told you so,” but, well, why not? In our November–December 2017 issue, we predicted that purple would be big in 2018, and Pantone just proved us right, anointing Ultra Violet its 2018 Color of the Year. For anyone still recovering from the Marsala debacle of 2015—we feel your pain—the shade selection is a relief. For jewelers everywhere, it’s sure to be an ­inspiration. (Think amethyst, agate, sugilite…and we’ve got two words for you: purple spinel.) And if you’re still crushing on Pantone’s 2017 hue, all the better: Greenery is a terrific complement to Ultra Violet. Prince Harry and actress Meghan Markle set the internet ablaze Nov. 27 when Kensington Palace broke news of the couple’s engagement followed by adorable photos of the pair looking completely smitten. Markle, wrapped in a chic cream-colored coat, donned two memorable pieces of jewelry for her first royal portrait session: a stunning 18k yellow gold three-stone–style engagement ring and a pair of opal studs set in 18k yellow gold. The earrings, from Canadian jewelry brand Birks, retail for $995. But the ring, which was fabricated by Queen Elizabeth II’s official jeweler, Cleave and Co., is essentially priceless: Prince Harry designed it himself, using two diamonds that belonged to Princess Diana to flank a center stone mined in Botswana, the African country where the couple recently camped out together under the stars. GIA called it “blatant fraud”—and it’s hard to disagree. Earlier this year, the Carlsbad, Calif., branch of the GIA laboratory took in a 1.76 ct. F VS1 excellent-cut round diamond that bore an inscription for a natural stone. But the marking (pictured, partially redacted for privacy) turned out to be an obvious forgery, and, after testing, the diamond was found to be lab-grown. While GIA considers the incident isolated, it certainly doesn’t help settle the nerves of an industry already on edge about synthetic diamonds.