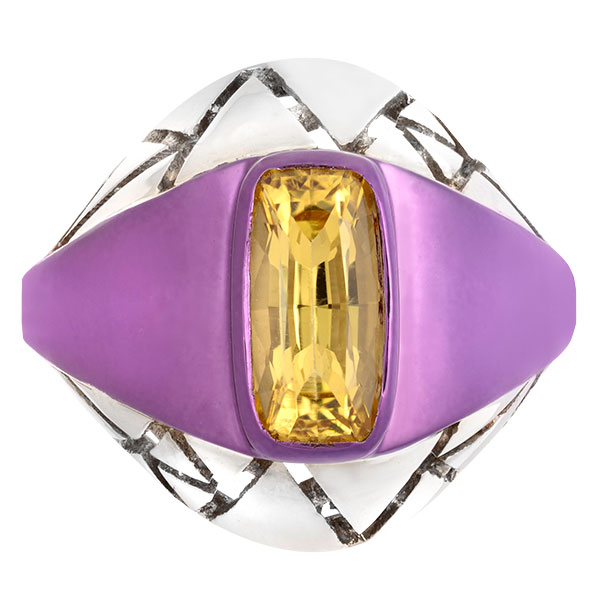 To understand the news that emerged from the 2018 Tucson gem shows in early February, consider three words: blockchain, Ethiopia, and Ultra Violet. The first refers to the suddenly ubiquitous tracking technology; some think it can be used to establish supply chain transparency in the gem trade. The second is the source that keeps on giving: In addition to Ethiopian opals and emeralds, sapphires from the East African nation were spotted in the desert. And the third is, of course, Pantone’s color of the year, a purple hue seen in abundance at the JCK Tucson show at the JW Marriott Starr Pass Resort & Spa, where designers such as Susi Smither of ­London-based The Rock Hound used it with other gems in ­pieces aglow with color. “We brought the  to the desert,” she joked on Instagram. Pot of gold included. 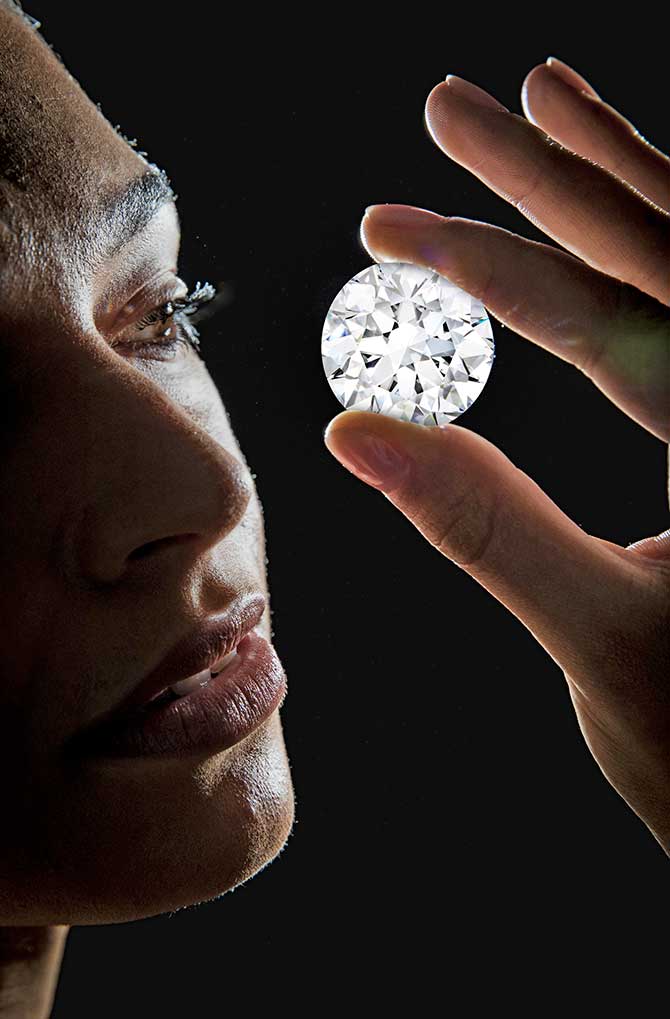 Given all the high-value diamonds that have reached the auction block lately, it shouldn’t be a surprise that Sotheby’s plans to sell a 102.34 ct. D flawless round. What is surprising is where it is being sold—at its Sotheby’s Diamonds retail store in London, rather than at a Sotheby’s auction. The company wasn’t exactly clear about why it’s going this unconventional route, but did say it believed the stone would fetch more than $33 million. Of course, given that the stone isn’t being sold publicly, Sotheby’s has no obligation to announce the final price. We may never know. 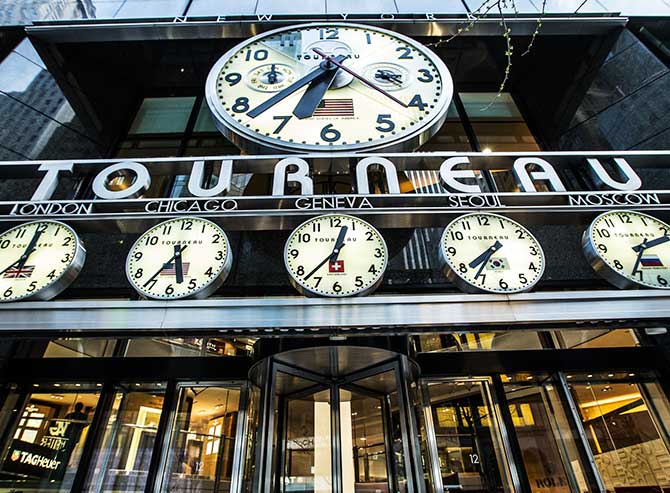 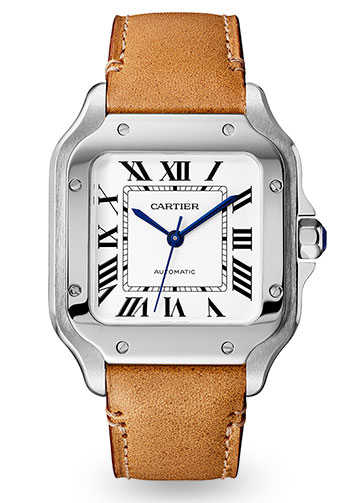 Tourneau, generally considered America’s largest watch retailer, has been gobbled up by Swiss-owned ­Bucherer, which is considered the same thing in Europe. The 118-year-old, 28-store chain has been rumored to be up for sale for some time, but its new owners say they don’t plan to change the Tourneau way of doing business or current management. One thing that may change: the name. Replacing it with Bucherer is “something we’re looking at,” admits a spokesperson.

Did you hear? Diamond earrings were the big winners at the 2018 Academy Awards on March 4. Allison Williams, Nicole Kidman, Elisabeth Moss, and Salma Hayek were outfitted in glittering danglers by Harry ­Winston; Ashley Judd and Zendaya chose chandelier-style stunners by Bulgari; and double nominee Mary J. Blige wowed in Forevermark drops. We did spot a few emeralds (Octavia Spencer in Lorraine Schwartz, Chile’s Daniela Vega in Chopard) and sapphires (Helen Mirren in Harry Winston). But as a rule: The more diamonds, the better! 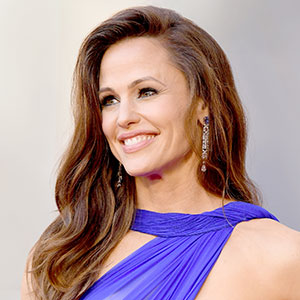 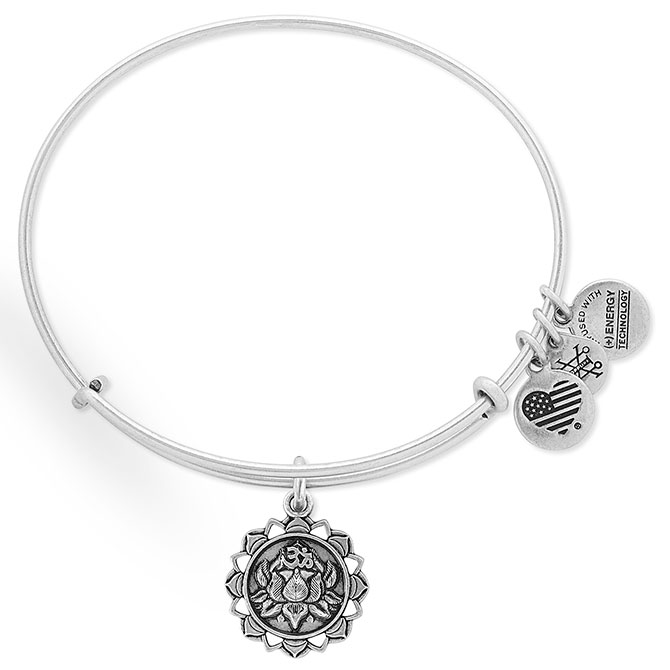 It’s safe to say Alex and Ani ­probably regrets going to Jared. In August 2016, Jared’s owner, Sterling ­Jewelers, ­announced, with great fanfare, that it was testing Alex and Ani ­product in 108 of its stores. But sales ­disappointed, and anti-discounting provisions in Alex and Ani’s contract made things worse. The reason we know all this is that Sterling and Alex and Ani are now in litigation over their ill-fated partnership. The retailer says the bead brand owes more than $2 million for returned product. Alex and Ani retorts that Sterling has been making unauthorized sales of its pieces on the Jared and Kay Jewelers websites.