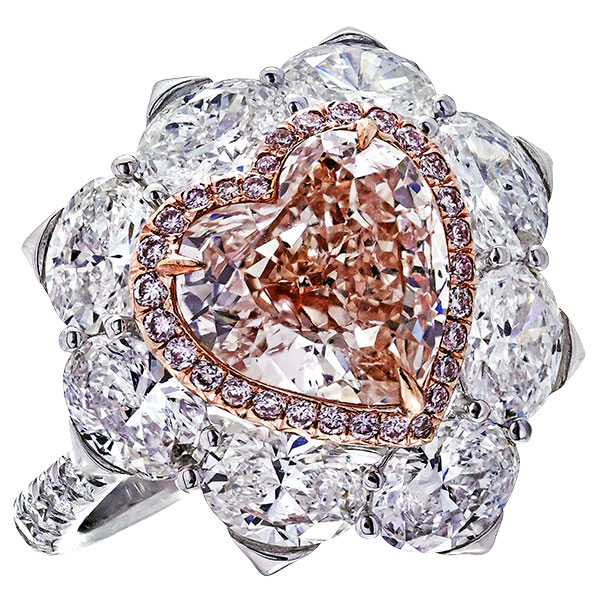 It’s showtime—and if you work in the jewelry biz, you’re probably reading this in Sin City. JCK Las Vegas remains the Strip’s shining star during jewelry week, and this year, America’s biggest trade fair, along with sister show Luxury, returns to where it all began, the Sands Expo and The Venetian. “The campus is looking forward to welcoming JCK customers back,” says Reed Jewelry Group senior vice president Yancy Weinrich. “And we look forward to unveiling some new surprises.” Also taking place during jewelry week: the AGTA GemFair Las Vegas, Las Vegas Antique Jewelry & Watch Show, Premier, and invitation-only Couture. It’s a typical Vegas offering: You can have the main meal or sample the buffet. 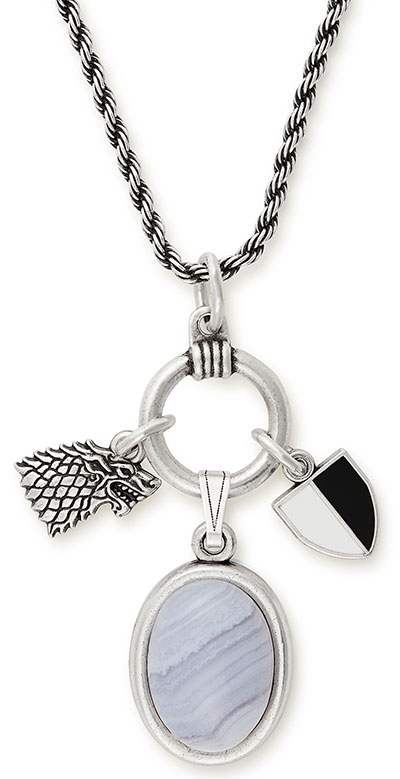 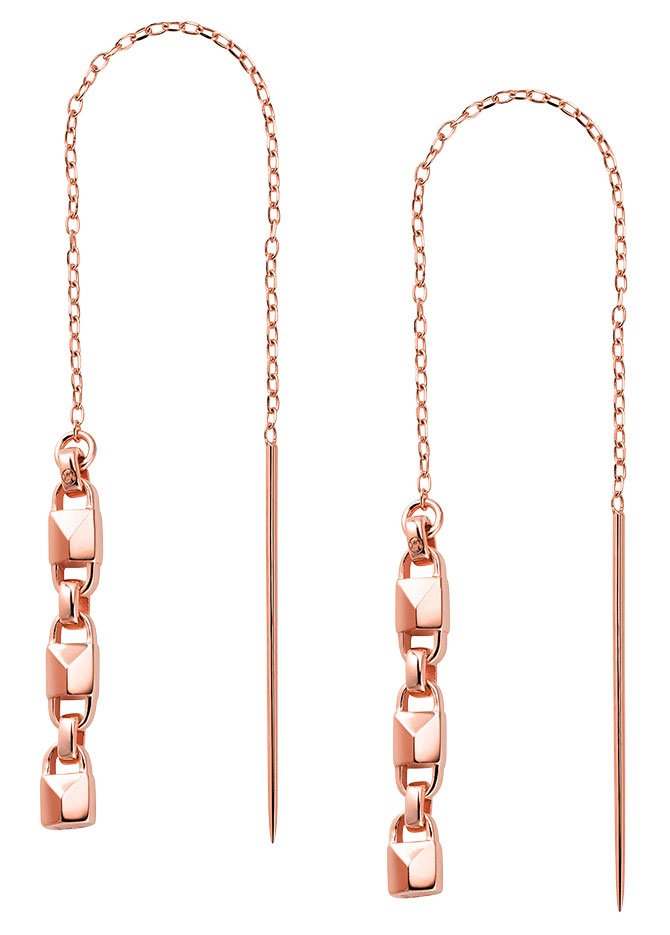 Instagram finally lived up to its full retail potential in March when it debuted Checkout, which lets users in a shop-able post buy ­directly on the app—as opposed to being redirected to an outside site. The feature’s rollout will be progressive; it debuted with big-name retailers including Warby Parker, Dior, H&M, Uniqlo, and Zara. The user experience is easy—­enter your name, billing/payment info, and shipping address once, and it’s tap-and-buy from there. Cha-ching!

Michael Kors—whose jewelry includes these rose gold–plated threader earrings ($120)—is one of the brands with Instagram Checkout. 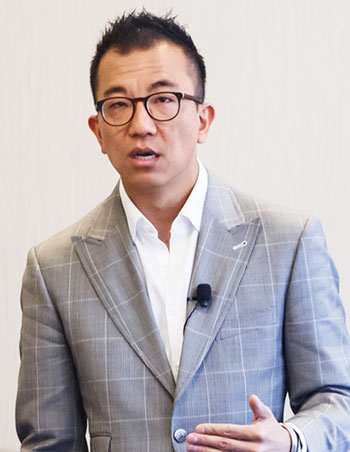 The American Gem Society’s annual Conclave, April 8–10 in downtown Seattle, offered 90+ sessions on retail management, marketing, social media, gemology, and more. Memorable breakouts included a look at fashion brands that are expanding into fine jewelry, how to sell to modern women, and a primer on creating video for social media—in which the Smithee Group’s Ben Smithee (pictured) told retailers that quantity is key: “Most companies worry too much about quality. But no one here is going to win an Oscar for your Valentine’s Day promotional video!” 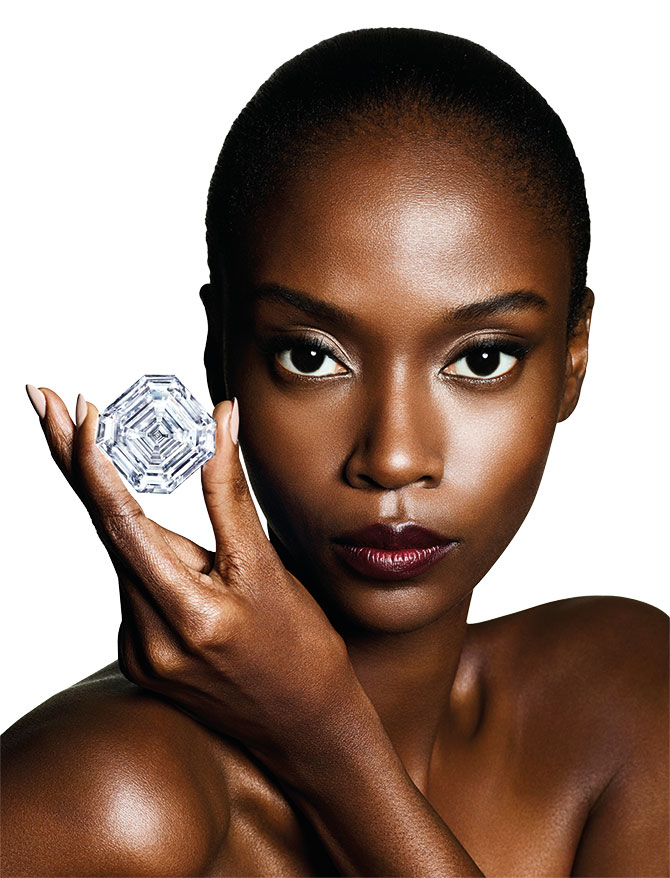 At 1,109 cts., the Lesedi La Rona stands as the second-largest gem-quality rough diamond ever found. If such a stone has to be sliced and diced, you want to give it to someone like Laurence Graff, who bought the tennis ball–size rock in 2017 for $53 million and then spent 18 months puzzling out the best way to cut it. In April, his company unveiled the 302 ct. Graff Lesedi La Rona, the largest stone from the original piece. The GIA has given the emerald cut a D color grade, and it now stands as the largest emerald cut on record. Graff hopes to sell it later this year.

The Lesedi La Rona has produced 66 “satellite” stones, from under a carat to more than 26 cts.