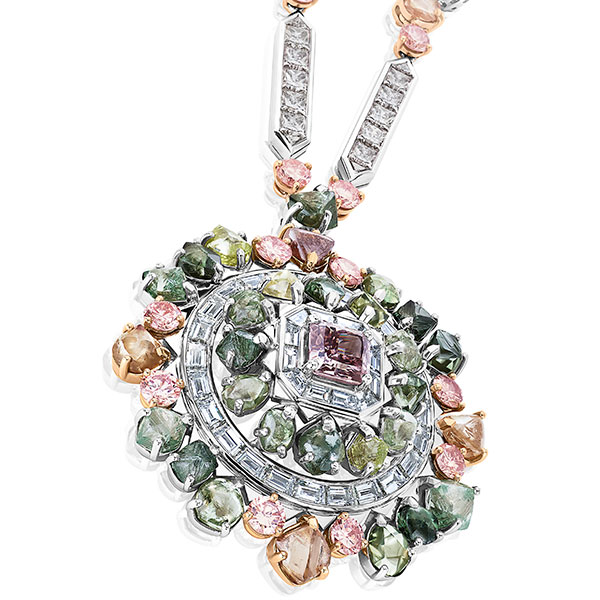 The diamond industry is so multifaceted that we could fill a whole issue with developments and innovations. For now, we’ll limit ourselves to the 5 biggest throughout JCK’s history.   1888: De Beers Is Formed In 1888, one year after JCK predecessor The Keystone Weekly was founded, there was an even more notable ­introduction: De Beers Consolidated Mines Ltd. founder Cecil Rhodes had spent years in the South African diamond fields ­gathering all the mines under a single umbrella. He believed that if De Beers maintained tight control over diamond production, the price would never go down, and diamonds would always be considered valuable. “We can produce three, even four times present quantities,” The Jewelers’ Circular and Horological Review quoted Rhodes as saying in 1894, “but wha