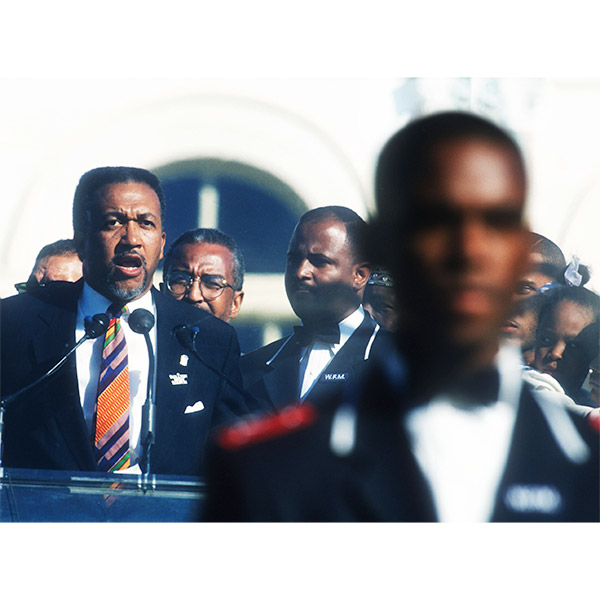 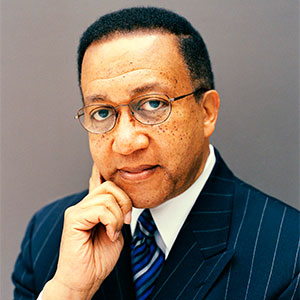 In the jewelry business, Dr. Benjamin Chavis is known as a cofounder of Diamonds Do Good (formerly the Diamond Empowerment Fund). But in the outside world, he’s more famous as a member of the Wilmington 10—a group of civil rights activists who were falsely convicted of arson and conspiracy in 1971—as well as a former executive director of the NAACP and national director of the Million Man March. Here, he talks about how the jewelry industry should respond to recent Black Lives Matter protests (in which he participated with his children), whether the industry has a diversity problem, and what it all means for his association.

We have seen a huge outcry following the death of George Floyd at the hands of Minneapolis police. How would you like to see the jewelry industry respond?

I believe the jewelry industry can play a leadership role in helping move toward more inclusive…solutions to the challenges that the world faces. It’s all about looking in the mirror, and companies and businesses looking at what we can do to not only prevent tragedies like these, but what can we do to help bring about a more just world, a more fair world, and a more equitable world. One part of the transformative moment that we are now living through is the activation of so many young people. It transcends race and socioeconomic circumstances. There’s a passion among the youth of America for a better society, and the jewelry industry should pay attention to the passion of millennials, to the outcry for inclusivity and diversity. I think it will be important for the jewelry industry’s future viability to not be on the sidelines observing what is going on, but to be seen as an integral part of the process toward resolution.

Do you think the jewelry industry has a problem with diversity?

I have been to the last 10 JCK shows. Over that time, I have seen a lot more people of color involved. That’s positive, but it’s not where we should be. I think the future of the…industry is contingent upon not only having more people of color as employees, but we’re also going to hopefully see more representation in the C-suites of major companies.

What’s next for Diamonds Do Good?

I think this is a providential moment for the Diamonds Do Good campaign. It has the opportunity to help shape the future in communities where diamonds are mined and produced, but to also help transform the diamond and jewelry industry globally. Diamonds Do Good can speak to issues that are now being faced not just in the United States but in countries around the world.