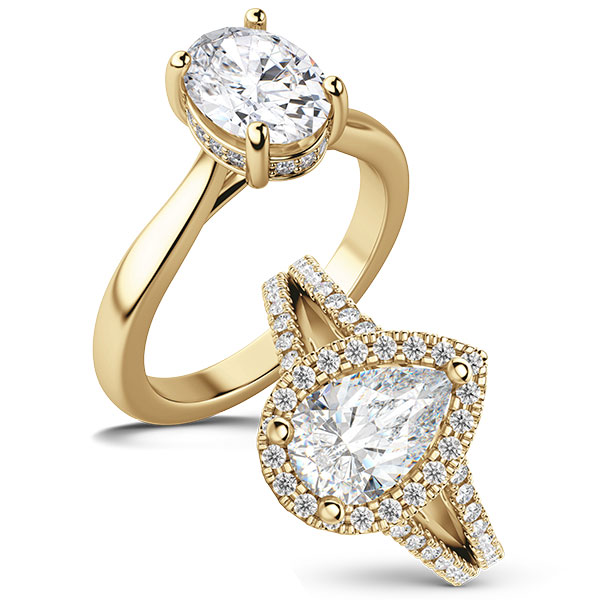 When it comes to lab-grown diamonds, you don’t want to get too creative with language. Here’s a refresher on the lingo (and legalities). In 2018, the Federal Trade Commission (FTC) concluded a major overhaul of its Jewelry Guides, including its recommendations on lab-grown diamonds. Many in the lab-grown community, with some validity, hailed the changes as a major victory. And yet, in the months since, some have gotten “creative” with their interpretations of the new Guides, says Jewelers Vigilance Committee (JVC) president and CEO Tiffany Stevens. A year after the overhaul, the FTC sent eight companies that sell lab-grown diamonds and diamond simulants letters about their marketing, warning their advertisements could possibly “deceive” consumers. Which is why it’s important to review what the FTC Guides do—and don’t—say: Disclosure is still required. [caption

This year’s bridal season is expected to be bigger than…