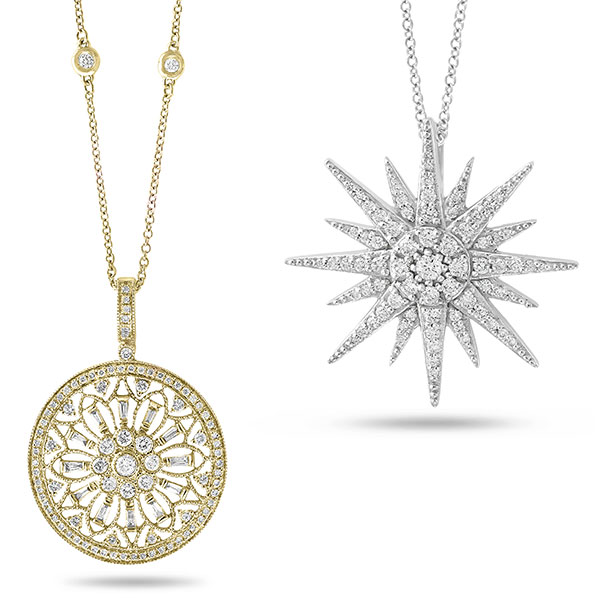 For an industry that has often seemed to be wallowing in nonstop gloom, the 2017 holiday provided an unexpectedly merry respite.

Jewelry spending grew 5.9 percent this season compared with the prior year, according to Mastercard’s consumer analytics tool SpendingPulse, with many sales coming in at the very last minute. Overall, SpendingPulse found that U.S. holiday sales rose 4.9 percent—the largest increase since 2011—which meant the jewelry sector outpaced retail as a whole.

Signet Jewelers did not have such good news to share. America’s largest jeweler reported that comps declined 5.3 percent, which the company blamed on its ongoing transition to outsourced credit (see “3 Questions for…Gina Drosos”). While comps plunged at both its Kay Jewelers and Jared the Galleria of Jewelry nameplates (down 10.8 percent and 5.9 percent, respectively), Signet pointed out that Zales, which did not have to deal with a credit disruption, saw same-store sales rise 4 percent.

Even so, despite this good news for retail, analysts expect stores to continue to close this year. Macy’s announced it will shutter 19 stores in 2018. And Fred Meyer Jewelers is closing a slew of its mall stores; a ­supplier puts the number at 31. “We are closing underperforming mall stores [under both Fred Meyer Jewelers and Littman Jewelers brands] whose leases are ending,” says spokesperson Kirsten Darrow.