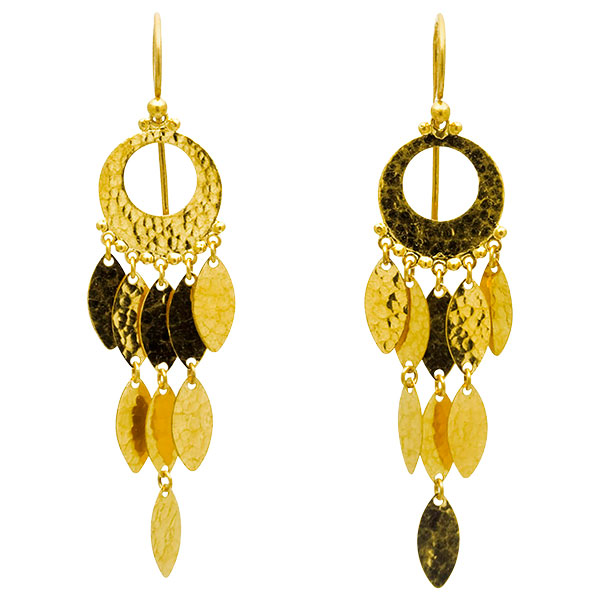 In JCK’s first 100 years, the metal’s price didn’t move much. But over the past 50, it’s been on something of a roller-coaster ride. For most of the 20th century, the price of gold bullion was set at $35 per ounce. In 1968, the London Gold Pool created a two-tiered system that let gold ­respond to supply and demand, and the metal has been on a wild ride ever since. In January 1980, geopolitical angst and rising oil prices pushed the price to a then-record $873 an ounce, more than double what it had been just two months prior. That now-legendary spike didn’t last long. By the end of 1981, the price had settled back at $400. In 2001, gold began a remarkable 12-year bull run, crossing the $1,000 ­threshold in 2009, and ­introducing jewelers to a whole new profit center—trade-ins. “When i