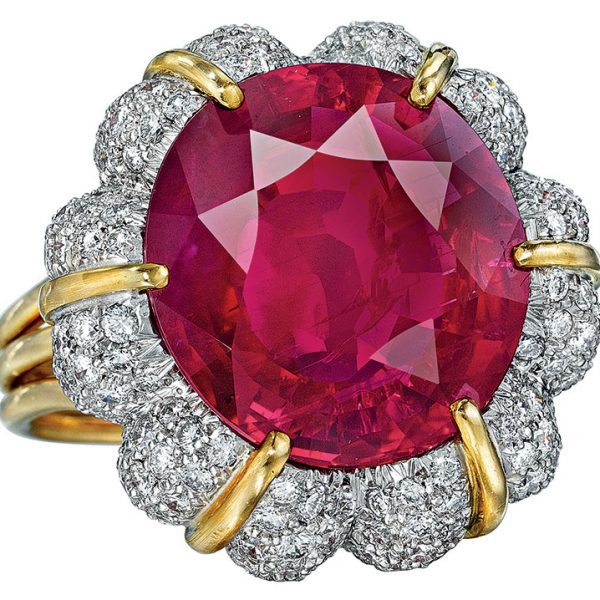 RECORDS The Jubilee Ruby was touted as the most important ruby to come to auction in the United States over the past quarter-century, and it certainly lived up to that billing when Christie’s put it up for sale on April 20. The 15.99 ct. ruby—certified as both Burmese-origin and untreated—fetched $14.1 million, making it the most expensive colored gemstone ever sold in the United States. While that’s still not diamond-level—the world’s most expensive diamond sold for $48.5 million—the sale shows the growing profile of gems at auction. Above: The Jubilee Ruby ring, designed (and signed) by Verdura FESTIVALS Just a few reasons to get excited about the May 11–22 Cannes Film Festival: Julieta, a new film by Spanish auteur Pedro Almodóvar; jury president George Miller, whose six-time-Oscar-winning Mad Max: Fury Road was the toast of Cannes 2015; and, oh yes, the a