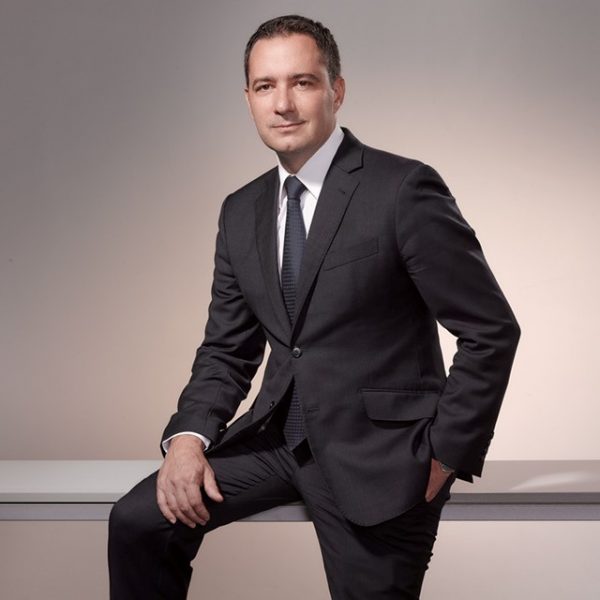 Tornare has been with the Vacheron Constantin brand since 2000. He began as head of the Swiss market, then later became president of the North American market. He also directed the watch brand’s international sales.

He replaces Jean-Claude Biver, who was serving as interim CEO. Biver heads the watch division of LVMH, which owns Zenith.  Vacheron Constantin is owned by rival luxury group Richemont.

In this role, Tornare will be focusing on the renewal of Zenith, particularly developing new markets and marketing initiatives.