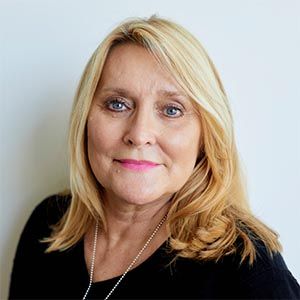 Nichols has been with the company since December 2014 and has worked to execute the brand’s strategic sales plan “in select leading luxury retailers,” according to a company statement. She will now be responsible for overseeing all wholesale activities for Lagos.

The promotion of so many qualified women at a profitable jewelry firm might not feel especially remarkable, but studies show that it’s a rare scenario. 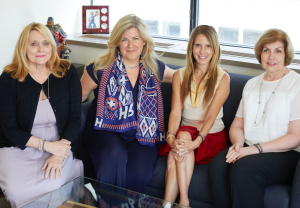 Lagos, for one, views its female-heavy ranks as an important point of differentiation and perhaps a secret weapon of sorts. The company emailed journalists this factoid:

“A recent MSCI study showed that more women leaders equals more profit. Companies that had strong female leadership generated a return on equity of 10.1 percent per year vs. 7.4 percent for those without.”

Founder Steven Lagos “gains inspiration for his designs from the strong, smart, and bold women in his life,” according to the statement. “The brand is committed to women’s empowerment in its designs…and its commitment to nurturing female talent from within.”

Lagos is carried in Neiman Marcus, Bloomingdale’s, and Nordstrom stores, at scores of independent jewelry shops, and at its own branded Philadelphia boutique.