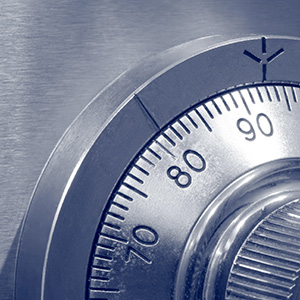 The total number of crimes committed against U.S. jewelry companies reported to the Jewelers’ Security Alliance (JSA) rose 5.8 percent in 2016—a change from the pattern since 2012 that has generally shown steady drops in the number of incidents.

But John Kennedy, JSA president, says the increase, while not what he likes to see, doesn’t look like much to get concerned about.

“We are dealing with a relatively small number,” he says. “So a 5 percent increase is not that significant. One gang could be the cause. Long-term, the overall number is way down from where it was.”

Still, the group has noticed a worrying increase in grab-and-run thefts: Their number increased 40 percent, to 420, from 301 the year before.

The quick thefts, which caused an average loss of $7,664, are increasingly happening in malls, Kennedy notes.

There were six industry-related homicides last year—including a rare triple homicide in Jackson, Miss. That’s up from two the prior year.

Off-premises crimes, including traveling salesperson losses, fell to a total of 48 in 2016, the second lowest total since the 1980s.

Kennedy also noted that crooks are increasingly targeting high-end watches rather than diamonds.

“You get a higher value when fencing watches,” Kennedy says.

In 2016, the most likely day for a robbery was Tuesday. Sunday was the least likely, though many jewelers are not open that day. The greatest number of robberies occurred between 10 a.m and 11 a.m.; the following hour, between 11 a.m. and noon, was in second place.