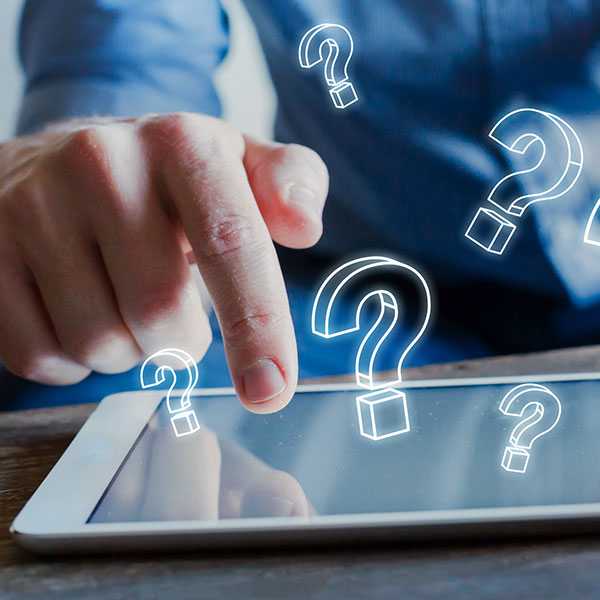 The email came right before the holiday, and it got Bill Brundage pretty upset.

Steve Miller, an account executive from a group called the American Society of Jewelers and Gemologists (ASJG), had written the owner of Louisville, Ky.–based Bill Brundage Jewelers, asking him to verify the information about his store on its site.

“[The ASJG] is similar to a [Better Business Bureau] type association but specific to the jeweler or gemologist industry,” said the message. “We verify information and provide trust reports for potential customers so they can make informed decisions.”

That email was followed by another, which linked to ASJG’s page for his store. The page says the store is

…[n]ot a certified member of ASJG and has not agreed to uphold the customer data security standards and customer service guidelines set forth by the American Society of Jewelers and Gemologists.

We recommend selecting from a service provider who has passed ASJG certification….

Brundage wrote back, noting that he had an A+ rating from the Better Business Bureau, even though he’s not a member.

“I would much prefer that you not even list my business on your website,” he said. “Please just remove it completely.”

At press time, however, the page for his store was still there.

Brundage thought the industry should be told about this and reached out to JCK.

“To me, it seemed like [the ASJG] was threatening us,” he says. “Sign up, or we’ll report you this way.”

Prior to this, we had never heard of the American Society of Jewelers and Gemologists. We found scant information about it online. It seemingly has no Facebook page or Twitter feed. In May 2018, it issued a press release, attributed to John Myers, saying it would hold a conference in Las Vegas and hand out a Corporate Excellence Award. JCK is unaware of either event occurring. [UPDATE: The organization said it “had to cancel” the event in Las Vegas.]

When we tried to reach Myers, the line was disconnected. He did not return an email.

ASJG’s terms of service say it is owned by Organization Management Co., which lists its address in the Caribbean island of Nevis.

All these sites have similar layouts and terms of service, which note that the site is “for use only by persons located in the country of Nevis.”

[UPDATE: A response from the organization says it is based in Nevis “for legal protection so that consumers can voice their opinions about their experiences without fear of retaliation from businesses.”]

According to the site, it doesn’t cost anything to accredit your site with the ASJG, though jewelers are required to display its seal on their website. It recommends businesses use a service called Feedback Changer, which charges $29.97 a month to boost business reviews, which includes “remov[ing] negative reviews from partner associations.”

The ASJG’s press release says it was posted by a company named InPressRelease. That company seems linked to Steve Paglianite, a Florida man who also heads a website that sells an “extreme strength” weight-loss product named Thermadrol.

The ASJG logo is hosted by Orderpay.com, another site that had been registered by Paglianite.

Paglianite didn’t respond to an inquiry on Twitter from JCK. Emails to ManageMySite.com were not returned, and inquiries to the other sites were either not returned or blocked by its email. On LinkedIn, we reached out to a profile of Steve Miller, a salesperson for the Sunrise, Fla.–based Pest Control Management Professional Association, another Organization Management Co. site. We didn’t hear back.

The actual Better Business Bureau does not seem amused. In June 2018, it issued a warning about the National Heating Ventilation and Air Conditioner Association.

“NHVAC is not a government agency and has no authority in the United States,” it said in a blog post. “Stick with reputable organizations that you can verify along with their vetting process. And unless you plan to do business in the Caribbean, it’s probably best to ignore this company or any threats received.”