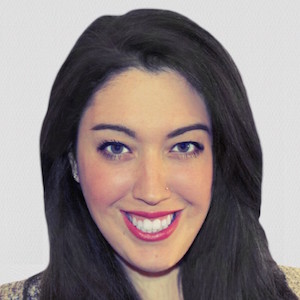 M7D Corp., the created diamond producer that does business as WD Lab Grown Diamonds, has beefed up its executive team.

Brittany Lewis (pictured at left) joined WD earlier this year as its first chief marketing officer. She will lead both marketing and merchandising. Lewis previously served as the vice president of marketing at social selling startup Chloe + Isabel. She also worked for four months as head of marketing for Couple, a lab-grown diamond brand based in Canada.

Caleb Wood (pictured below) has been named chief operating officer. Prior to joining WD earlier this year, he worked for 18 years at construction materials firm LafargeHolcim, where he last served as group vice president, IT innovation, according to his profile on LinkedIn.

They were both appointed by Sue Rechner, the former footwear and watch executive who joined the company last year.