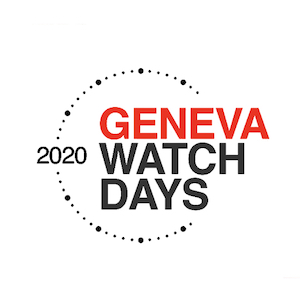 The big shows aren’t going on. But a mini show is.

Following the cancellation of both the Baselworld and Watches & Wonders fairs, eight watch brands are holding a “multibrand watch event” titled Geneva Watch Days. The “decentralized and self-managed” show will take place at several high-end hotels in Geneva from April 26 to April 29, the dates originally planned for the now-canceled Watches & Wonders Geneva (formerly SIHH).

A statement said this multibrand event does not intend to take the place of Watches & Wonders Geneva and Baselworld, traditionally the biggest events on the watch industry’s calendar. But it does fulfill the classical role of a trade show: It lets retailers and the press meet with a wide variety of Swiss watch brands in one compressed time frame, rather than having to attend events in several different cities.

The new event “ensures visibility for the founding brands’ 2020 novelties and fights against the slowdown and gloominess prevailing in the watch industry in the recent years, reinforced since February by the COVID-19 pandemic,” the statement said.

The participating brands are creating a steering committee that will be responsible for negotiating rates for potential showrooms. The show said that it plans to work closely “with the state and city of Geneva and relevant institutions to guarantee the maximum safety and sanitary protection for participants.”

Ulysse Nardin has already announced that, as part of the event, it is turning its Geneva boutique into a showroom from April 27 to May 9.