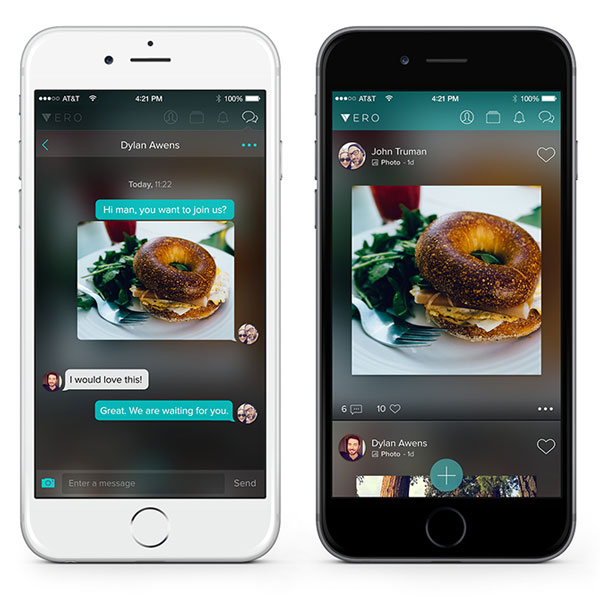 There’s been a ton of talk on the blog circuit about Instagram fatigue, much of it due to a change in the platform’s algorithm.

Mostly, people are annoyed with not seeing posts chronologically, and from a business point of view, their posts are getting less eyeballs (meaning less likes and less exposure) as a result. For what it’s worth, I don’t see any signs of Instagram slowing down—I just think that perhaps an algorithm change (or change back) wouldn’t hurt, nor would an adjustment on the part of the user to loosen up a little on achieving the sought-after “perfect grid” and getting maximum likes. 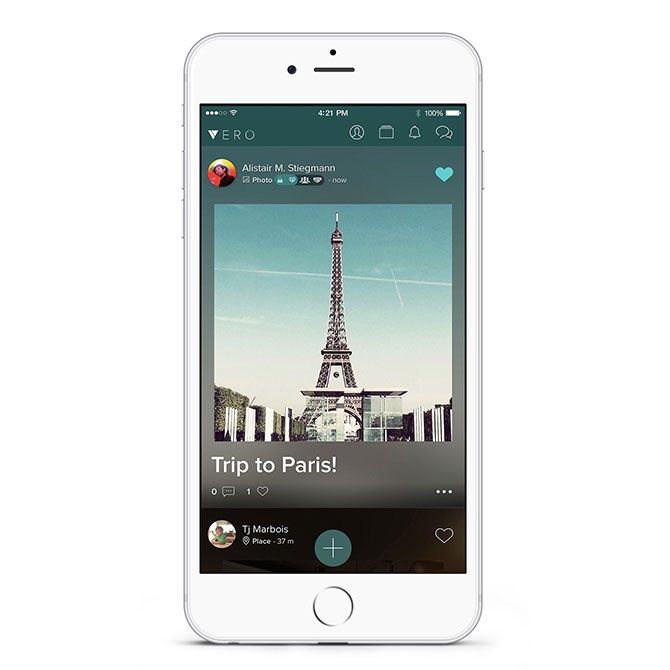 Still, this frustration with Instagram has paved the way for competitors to snag some users—enter Vero. Claiming to be a “social network for anyone who loves anything enough to share it—and wants control over who they share it with,” Vero, not unlike Instagram, allows its users to share photos and videos, with the addition of also being able to share music, movies, and books (the app now has an Apple Music integration). If you want to share a certain post with a select group of people, the app allows you to select who can see what, as opposed to Instagram’s strictly private/not-private options.

All right, sounds pretty cool, so what’s the problem? Well, there are a few. First, is that while this is a free app right now, it won’t always be. In lieu of advertising, Vero intends to charge its users a subscription fee. The company has been pretty clear about this from the get-go, but still, who wants to get all involved in something only to have to pay for it at some point down the road? Vero is currently offering free lifetime subscriptions to new users, so if you are interested in joining, jump in now. For business owners and industry influencers, this might be the time: There’s a (possibly?) good chance that the app will work out, and there is tremendous value to being an early adopter.

Second—and this one is really the kicker—is the problem of its CEO. Vero is no brainchild from a struggling think tank in Silicon Valley—it comes, instead, from billionaire Ayman Hariri. Son of former Lebanese Prime Minister Rafic Hariri (who was assassinated in 2005), the young Hariri has gotten mixed up with the controversy surrounding his family business, Saudi Oger, for which he served as deputy CEO through 2013. The construction company has made news for not paying its employees during times of misfortune, reportedly stranding 8,000 migrant workers in Saudi Arabia, leaving them poor and homeless. Hariri has since provided documentation that he was no longer involved with the company at the time of this occurrence, though details are somewhat murky.

Why does this matter? Because social media activism is huge right now. People are using their voices to advocate for or protest against prominent causes, so don’t expect that everyone will take adopting an app with an arguably troubling background lightly. #deletevero has already been trending, but then again, #deleteuber was big at one point, too, and a show of hands—who’s stopped using it? 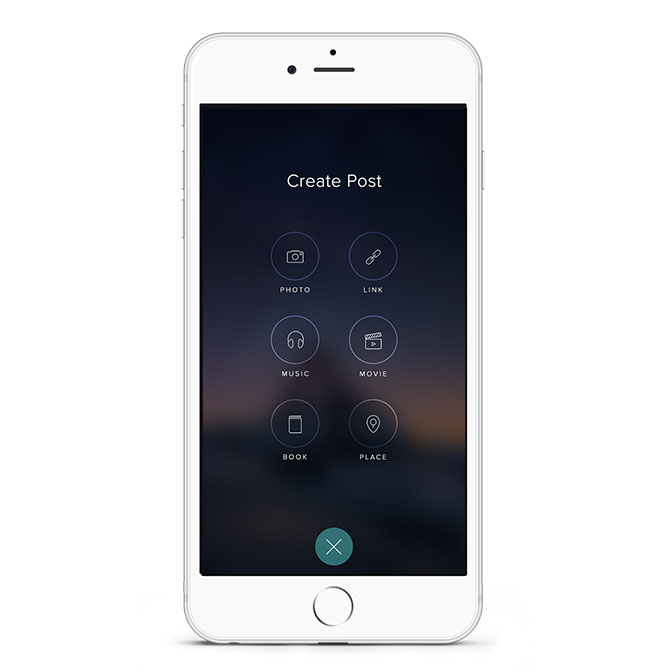 Controversy aside, and taking the app at face value, Vero is taking advantage of Instagram’s vulnerability, thanks to the Insta’s self-inflicted, dumb-as-hell algorithm change. Maybe Instagram will get the hint and change things back to the way they were. But even if they don’t, is Vero worth the hassle? The app recently hit number 1 on Apple’s app store, but plenty of apps have been super-popular, flashes in the pan. All we can do for now is wait and see, but I’m sticking with the ‘Gram.

All images of Vero via Vero