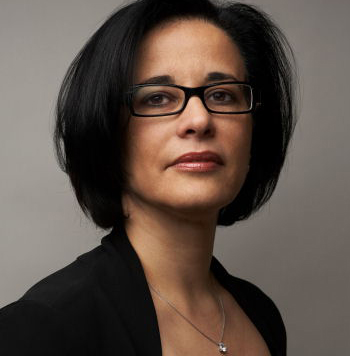 Varda Shine, former CEO of De Beers’ Diamond Trading Company, is joining the board of Sarine Technologies as an independent director.

Her appointment to the equipment maker’s board is subject to approval at its annual general meeting on April 25.

Since leaving De Beers, Shine has served as an independent director of the Minerals Development Company Botswana, a company wholly owned by the government of the Republic of Botswana, and as a non-executive director of Lonmin, the world’s third-largest platinum miner. She is also a board member for the Diamond Empowerment Fund.