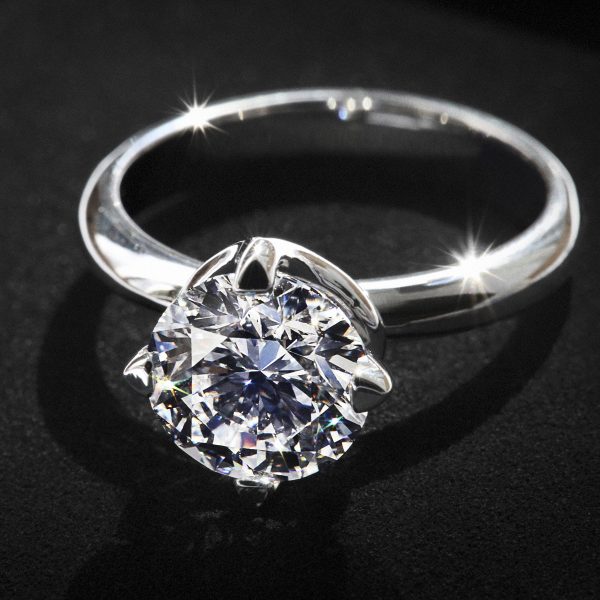 U.S. consumers now account for roughly half of the world’s diamond jewelry market—a level not seen since before the Great Recession.

While bridal remains the backbone of U.S. diamond jewelry, female self-purchasing is increasing, it said. Its research found that 57 percent of self-purchased diamond jewelry is acquired by married women, while a third is bought by millennials.

The company says that the outlook for 2017 remains good, although slower GDP growth in the first quarter may impact purchases.