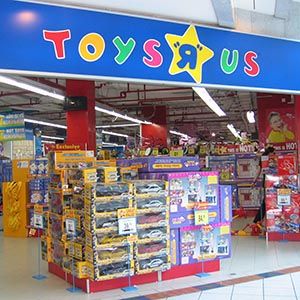 After a disappointing holiday season, Toys R Us now says it plans to liquidate all 750 of its U.S. stores.

The toy chain, considered one of the first big-box “category killers” had filed for Chapter 11 on Sept. 18, 2017, but in its initial motions, it said it hoped to remain open.

However, a new filing, entered on March 15 in Eastern District of Virginia bankruptcy court, admitted that “the many obstacles facing the Debtors proved insurmountable.”

“2017 U.S. holiday sales came in well below worst case projections,” it said. “The stark reality is that the Debtors are projected to run out of cash in the U.S. [by] May 2018.”

The Wayne, N.J.–based company also asserted that its international division remains profitable, and that it hopes to find a buyer for its Canadian, Asian, and European divisions.

The filing says that Toys R Us is not precluding that some of its stores could possibly be purchased as a going concern.

“The Debtors have developed a potentially value-maximizing transaction that would combine up to 200 of the top-performing U.S. stores (primarily those operating under the side-by-side format similar to the stores operating in Canada) with a going-concern transaction for their Canadian operations,” the filing says.

But it adds that the toy chain also decided to move forward with a possible liquidation, as its losses are mounting and “time is off the essence.”

The company blamed its poor holiday performance on delays and disruptions to its supply chain following the Chapter 11 filing; competitors like Target, Walmart, and Amazon that sell toys at loss-leaders or for low margins, while Toys R Us needs to sell them for a profit; and the chain’s inability to offer better online prices or shipping terms than its competitors.

The move will impact an estimated 33,000 workers.