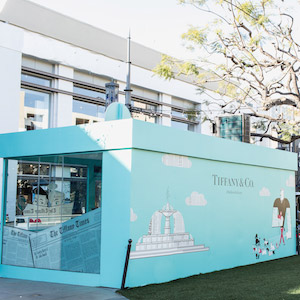 Tiffany & Co. has opened a pop-up store in Los Angeles that is designed as an oversized version of its iconic little blue box.

The 200 sq. ft. pop-up, which is the retailer’s first on the West Coast, opened on Jan. 24 in local retail destination The Grove and will stay open for about a month.

The interior is draped in its signature robin’s-egg blue and features wallpaper based on a fictional newspaper, The Tiffany Times. Its assortment will include Tiffany’s standard collection as well as items from its new home and accessories line. It will also feature Los Angeles–themed charms, with expressions like “Love Always” and “Running Late.”

This is not the retailer’s first pop-up: Late last year, it opened mini-stores in New York City at two iconic and well-traveled destinations: Grand Central Terminal and Rockefeller Center. Those stores are set to remain open for a far longer time-span: 18 months.

It’s not even its first blue box–themed pop-up: It previously opened one in London. 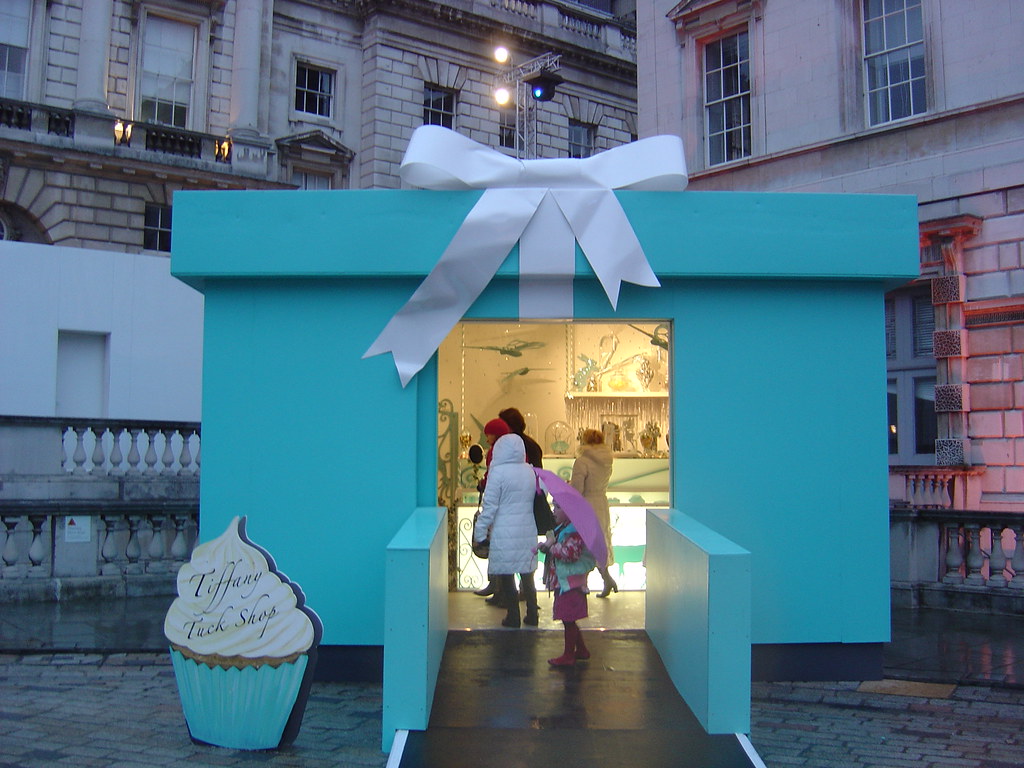