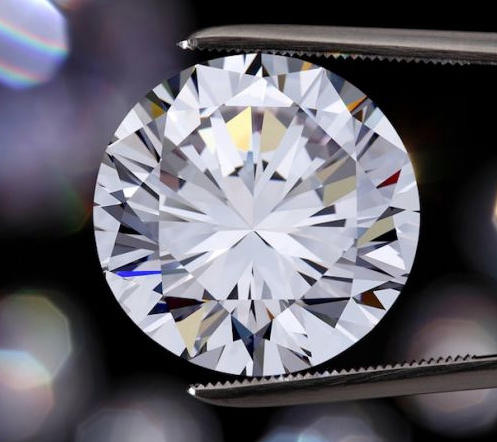 Ten men were arrested this morning in New York for their alleged role in fraudulently obtaining millions of dollars in untraceable diamonds from wholesalers in New York, Las Vegas, and Mumbai.

Authorities are still looking for two men, Ali Javidnezhad and Nizamuden Akbari, both still at large.

According to a statement released by the U.S. Department of Justice this morning, and the indictment itself, the charged defendants—all allegedly members of an organized operation centered in New York’s Diamond District—participated in a global conspiracy to defraud diamond dealers out of more than $9 million.

According to the indictment, the most common technique for the group—which focused on stealing small melee diamonds, which are virtually untraceable, as opposed to large stones bearing origin marks—was building up credit and trust with a victim by paying for goods on delivery, then “at the moment of maximum credit,” ordering a huge amount of diamonds.

The group also swindled diamonds from wholesalers in Las Vegas and India by ordering batches of gems under payment terms they had no intention of ever honoring.

The FBI has been investigating a series of “predatory frauds” perpetrated by a group of diamond merchants in New York City since roughly 2015.