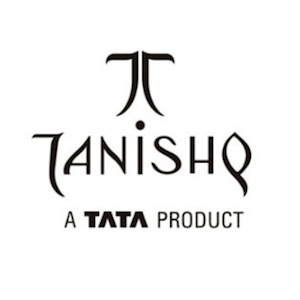 Indian jewelry brand Tanishq has removed an ad that features an interfaith couple, which drew strong criticism from Hindu nationalists on social media.

The 45-second advertisement, called “Ekatvam, the beauty of oneness,” was built around a Hindu-Muslim marriage. It showed a Muslim family preparing a Hindu baby shower for their pregnant Hindu daughter-in-law.

Hindu nationalists on Twitter criticized the ad, causing the hashtag #BoycottTanishq to trend on Twitter. One Tanishq showroom even put up a sign apologizing for it.

“Why are you showing a Hindu ‘daughter-in-law’ to a Muslim family and glorifying it?” tweeted Khemchand Sharma, a member of the Hindu nationalist Bharatiya Janata Party, which has ruled India since 2014. “Why don’t you show a Muslim daughter in law in your ads with a Hindu family?”

The jeweler could not be reached for comment but said in a tweet: “The idea behind the Ekatvam campaign is to celebrate the coming together of people from different walks of life, local communities and families during these challenging times and celebrate the beauty of oneness. This film has stimulated divergent and severe reactions, contrary to its very objective.

“We are deeply saddened with the inadvertent stirring of emotions and withdraw this film keeping in mind the hurt sentiments and well being of our employees, partners and store staff.”

The commercial has been removed from Tanishq’s YouTube channel, but it can be seen here:

“If Hindu-Muslim ‘ekatvam’ irks them so much, why don’t they boycott the longest surviving symbol of Hindu-Muslim unity in the world, India?” wrote Shashi Tharoor, an opposition member of Parliament and former undersecretary general for the United Nations.

In a tweet, the Indian chapter of the International Advertising Association also criticized the removal, saying it has always stood for “freedom of commercial speech and expression, self-regulation, and gender parity.”