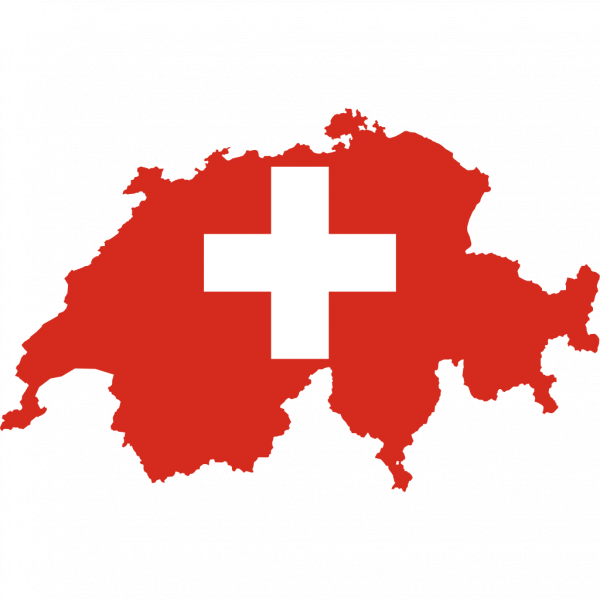 Swiss watch exports jumped 9 percent in May, the second time this year they have risen, according to statistics from the Federation of the Swiss Watch Industry.

Prior to March, the industry had been afflicted by an unprecedented 20-month slump. But in March, they ended that downward streak by rising 7.5 percent. In April, they fell 5.7 percent.

While exports rose in May, exports to the United States did not show the same improvement, falling 1.1 percent. The Hong Kong and Chinese markets posted strong growth, with exports rising 18 and 34.4 percent, respectively.

Watches made with precious metal and steel both did particularly well during May, but lower-end watches (exports priced under 200 francs) still fell.