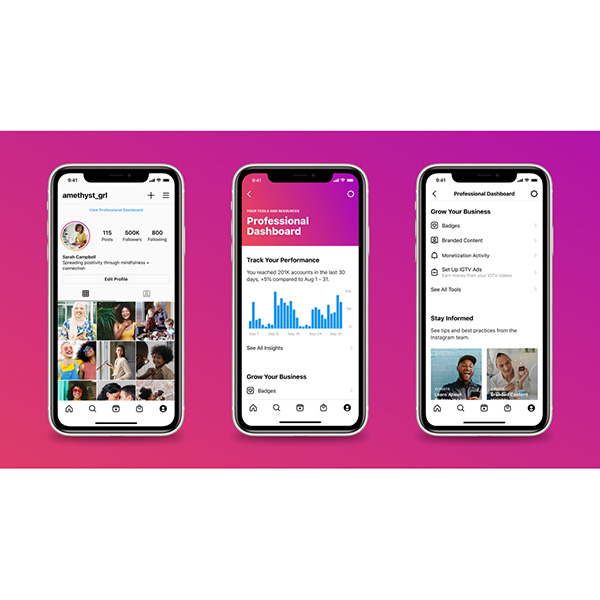 Today the calendar rings in February, and the land of social media is soon to be achatter with favorite Super Bowl commercials and best bets for who will be nominated for an Academy Award this year. But before we dive into the shortest month of the year, here are a few updates from popular social media platforms that you might have missed in January.

Facebook’s Oversight Board—the company’s own version of the Supreme Court—published its first round of decisions in late January. The decisions are binding and intended to restore or remove content on the platform.

The decisions overturned four out of five of the platform’s post removals, rejecting Facebook’s assessments in relation to policies on hate speech, adult nudity, and violence and incitement. You can read about those decisions here.

The Oversight Board also announced last Friday that it would begin accepting public feedback on Facebook’s suspension of former President Trump. The board refers to the process as a way to incorporate diverse perspectives, and the comment process is open for 10 days. The board will issue a decision on the case within 90 days of Jan. 21. Visit this page to submit a public comment.

Facebook’s Oversight Board will continue to review cases. Some have said the social giant created the board as a way to distance itself “from the impact of controversial content moderation decisions.”

While some of these resources already existed on the platform, the dashboard brings everything together in one place, making it easier for Business and Creator accounts to grow on Instagram.

If you possess one of those account types, you’ll be able to access the new dashboard now.

It’s not as relaxing as you’d think: The name Birdwatch refers to Twitter’s new community-based program designed to label and deter the spread of misinformation.

Birdwatch allows users to identify information in tweets they believe to be misleading, while including notes that explain why they have labeled it as such. The program is currently only in pilot status in the United States, and notes are only visible on a separate Birdwatch website rather than on the Twitter platform itself.

“To date, we have conducted more than 100 qualitative interviews with individuals across the political spectrum who use Twitter, and we received broad general support for Birdwatch,” reads a statement on Twitter’s blog. “In particular, people valued notes being in the community’s voice (rather than that of Twitter or a central authority) and appreciated that notes provided useful context to help them better understand and evaluate a Tweet (rather than focusing on labeling content as ‘true’ or ‘false’).”

Twitter acknowledges that building such a community-driven system will be an uphill battle but hopes its pilot program will help it to work out the kinks. For more information on the program, follow @Birdwatch on Twitter.