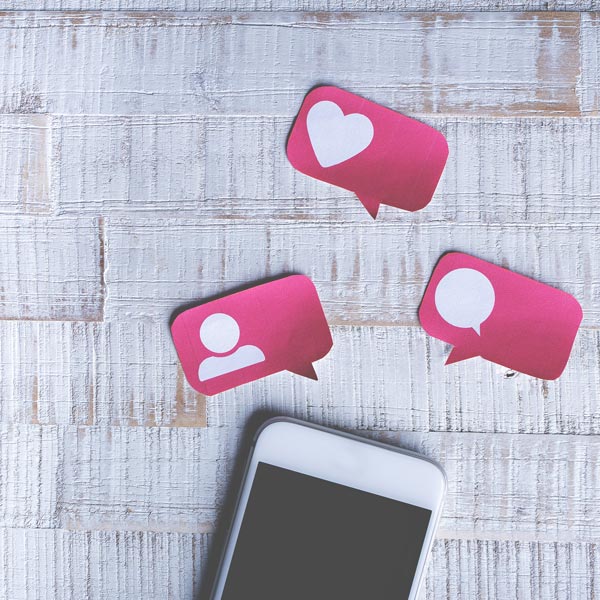 August is coming to a close, and here are three of the most recent updates from some of the most popular social media platforms—Facebook, Instagram, and Pinterest—to round out the month.

“Black-owned businesses have faced systemic barriers for generations, and the huge amount of interest we received from these businesses confirmed just how enormous the challenges they continue to face really are,” wrote Sandberg.

Sandberg went on to share some updates on Facebook’s efforts so far, including that the company has allocated $40 million in grants to support 10,000 Black-owned businesses in the United States. As of now, any majority Black-owned business with 50 or fewer employees is eligible to apply for a grant.

In a bid to help independent, Black-owned businesses to get discovered, Facebook has added the option for a business to identify its page as Black or minority owned. Those wanting to support those businesses can filter their searches through this option, though it’s completely voluntary for a company to share this information.

In news that no one will likely even experience (seriously, does anyone ever actually make it to the end of their Instagram feeds?), Instagram has announced a new “suggested posts” feature—some of which will include ads.

If a user scrolls through to their end of their Instagram feed, they would typically see the “you’re all caught up” notice, which was added by the platform in 2018 to help curb overuse (because, depending on how many accounts one follows, it could take quite a long time to make it to the end of a feed).

Perhaps the pandemic has social media apps rethinking this screen time management now, as the introduction of this new feature could potentially keep users scrolling long after they’ve exhausted their own lists.

“Our goal is to make it clear when you’re all caught up so you can decide how you want to best use your time,” said Instagram director of product, Robby Stein, in an article on TechCrunch. “We see people continuing to seek out more posts they’re interested in after catching up with their feeds, so we wanted to learn from that and make it easier to go a little deeper for those who choose to do so.”

Pinterest has introduced its newest version of Pinterest Shop, highlighting 20-plus Black-owned fashion and beauty businesses, in celebration of National Black Business Month. According to Pinterest, searches for Black-owned businesses are up 13 times year-over-year.

For those unfamiliar with the feature (or instead doing their social shopping through Instagram), Pinterest Shop was introduced in November 2019, highlighting in-app shoppable products chosen by Pinterest’s team.

This is a step in the right direction for Pinterest, though the platform has publicly struggled with issues of diversity in its workplace. Back in June, two former employees of color detailed their experiences working for Pinterest, citing unfair pay and treatment by white employees, as well as the company’s inadequate response to their concerns.

In response, Pinterest’s board of directors announced it would undergo an independent, comprehensive review of its workplace culture. Pinterest also recently appointed former Harpo Studios executive Andrea Wishom to its board of directors, following a pledge to add more diversity to its leadership.

You can see the new version of Pinterest Shop here.