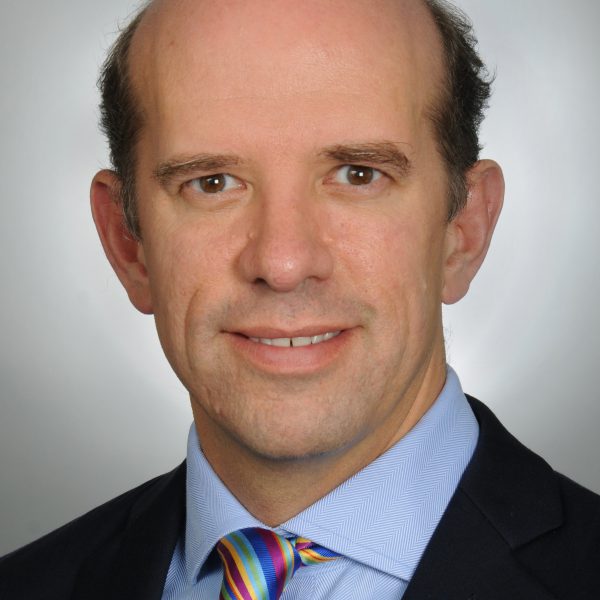 After two quarters of falling sales, Signet announced a sweeping set of changes at the executive level, including a new president and the retirement of two longtime company stalwarts.

Sebastian (Seb) Hobbs (pictured), current managing director of the U.K. division, has been appointed to the new position of president and chief customer officer. In that post, he will oversee store operations, marketing, and merchandising.

Hobbs has been with the company since 2011 and took over the U.K. division in 2013. He will relocate to Signet’s headquarters in Akron, Ohio, from London.

Hobbs has posted generally good results in his time running the U.K. division; during fiscal 2016, U.K. division comps rose 4.9 percent. However, over the holiday, U.K. sales sank with the rest of Signet’s.

– Bryan Morgan, executive vice president for supply chain management and repair, will succeed Hrabak in the role of chief operations officer. Among his new tasks: modernizing Signet’s IT infrastructure.

– George Murray, who is currently chief merchandising officer and marketing officer (and once headed the Zale division), is now chief retail insights and strategy officer, another new post.

– Emma Hayward, U.K. store operations director, was promoted to executive director, U.K. division. She will report to Hobbs, who will continue to oversee U.K. operations in his new role.

– Brian A. Tilzer, currently chief digital officer at CVS Health, has been appointed to the company’s board. He was chosen for his digital and e-commerce experience, Signet CEO Mark Light said in a statement.

Hobbs and other executives will report to Light.