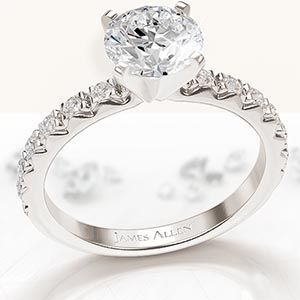 Signet announced it has completed its acquisition of R2Net, the owner of e-tailer JamesAllen.com.

The acquisition was announced last month.

According to a statement, James Allen’s sales have grown two and a half times over the last two years. R2Net is expected to contribute approximately $80 million to $90 million to Signet’s revenue in fiscal 2018, the company said.

Signet paid $328 million in cash for the company. The transaction was financed with a term loan from JPMorgan Chase. It is expected to be repaid by the end of fiscal 2018.