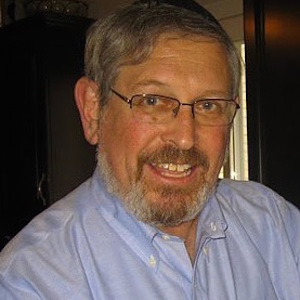 W.B. David, founded by Sheldon’s father, Herman, was for years one of the leading diamond companies in the United States, and among the first to sell direct to U.S. retailers. Its subsidiary companies included American Diamond Syndicate, HR Diamonds, and Accurate Diamonds.

He was also active in industry affairs, serving as a founding member of the American Gem Society Laboratory; a director of Jewelers of America, the Diamond Dealers Club, and the Plumb Club; and a member of the advisory board for the JCK Las Vegas show. He also helped create the Diamond Council of America, and chaired the annual dinners held by the Diamond Industry Steering Committee.

In the 1970s, he also served as president of the Brooklyn synagogue Young Israel of Flatbush.

In 1999, De Beers named W.B. David as one of an elite group of 10 sightholders chosen to sell its Millennial Diamonds. But the relationship soured four years later, when W.B. David lost its sight after 35 years, as part of De Beers’ launch of Supplier of Choice. The next year, W.B. David sued De Beers and eventually filed for bankruptcy.

Sheldon David is survived by his three daughters and Judy, his wife of seven and a half years. He was predeceased by wife Marilyn in 2003. Brother Walter, his partner at W.B. David, died in 2015. Nephew Jeffrey works at jewelry company the MZL Group.

Contributions in Sheldon David’s memory can be directed to Chai Lifeline, which helps seriously ill children and their families, or Yachad.org, the National Jewish Council for Disabilities.