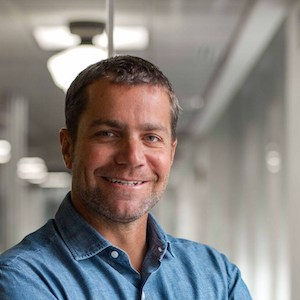 Former Shinola president Jacques Panis (pictured) has stepped down as chief executive officer of lab-grown seller New World Diamonds, which he has headed since last year.

Erik Abraham, managing director of CITG Capital, said that “nothing has changed” with the Troy, Mich.–based e-tailer, despite Panis’ departure. The company has not announced his replacement.

Panis, who was with Shinola for its first decade, left the watch manufacturer in 2018. He has headed New World since July 2018.

He is leaving the site to become head of Mary’s Brands, a subsidiary of BR Brands, which owns a variety of cannabis-based products, including Mary’s Medicinals, Mary’s Nutritionals, Mary’s Methods, and Mary’s Tails.

New World is owned by Combine International, which also owns Caribbean jewelry chain Little Switzerland. Combine was founded by Shrikant Mehta, a former growing partner of Scio Diamond. It sells lab-growns with reports from IGL as well as other gem labs.

Combine eventually seeded CITG, which has now has a variety of holdings, including an oil and gas exploration company.