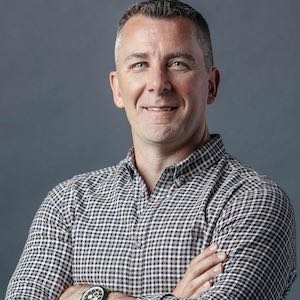 Shinola chief executive officer Tom Lewand (pictured), who joined the company after heading the Detroit Lions, is leaving the watch brand at the end of the year for an unspecified “new professional role.”

At press time, the company had not announced a replacement.

“Our senior team, including Shannon Washburn, president, will absorb his workload,” said a company spokesperson.

Under Lewand’s watch, Shinola underwent a restructuring this summer that resulted in the reduction of about 30 jobs, according to The Detroit News.

Last February, president Jacques Panis, who had been involved with the company since its inception, left, and was replaced by Washburn. He now heads New World Diamonds, a Michigan-based lab-grown diamond startup.

Originally a watch brand, Shinola has since expanded into jewelry; leather goods; audio products, including speakers and a turntable; bicycles; accessories and handbags; and a hotel in its home city of Detroit. There’s even a Shinola Detroit customized version of Monopoly.

Shinola founder Tom Kartsotis said in a statement, “The board and I are very confident in our capable senior team and their ability to lead Shinola into its next chapter.”

He said that Lewand was “instrumental in leading our team and preparing Shinola for the evolution of its next phase of growth.”

Said Lewand in the same statement, “Thanks to the talented women and men at Shinola, we have made tremendous progress in improving our business over the past two years.”

He continued: “Decisions like these are never easy. However, the amazing business and civic climate in our community has afforded me the chance to consider some once-in-a-lifetime professional opportunities, which I look forward to sharing at the appropriate time.”