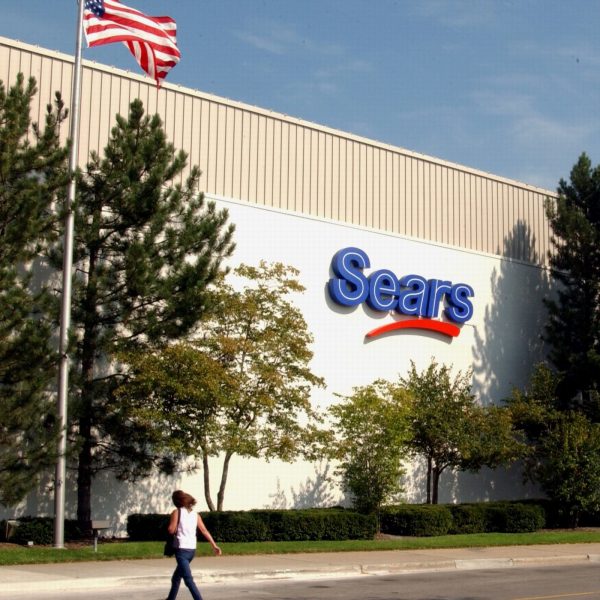 In its annual report filed March 21 with the Securities and Exchange Commission, Sears Holdings Corporation admits there is “substantial doubt” about its ability to continue as a going concern.

While many have harbored those doubts for a long time, this seems to be the first time the 1,430-store chain has acknowledged them publicly.

The onetime retail giant, which also owns Kmart, did say it believes the actions it’s taking to stem the bleeding—including further store closings, optimizing its real estate portfolio, stressing e-commerce, and the recent sale of its Craftsman brand—will “mitigat[e] the substantial doubt raised by our historical operating results and [satisfy] our estimated liquidity needs [for the next] 12 months.”

The news comes as the company announced it had lost $2.2 billion for the fiscal year ended Jan. 28, an increase from the prior year’s loss of $1.3 billion. All in all, the company has lost more than $10 billion since 2011, the last year it turned a profit.