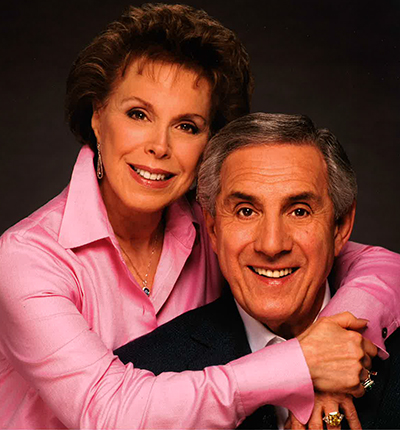 Alan I. Kadet, a World War II veteran who became chairman of Rogers & Hollands Jewelers and helped build it into an 80-store chain, died April 3. He was 91.

In 1949, Kadet, who earned a bronze medal for his service during World War II, married Juell Friedman, the daughter of company founder Bernard Friedman. Kadet and his wife (pictured) oversaw the retailer as it bloomed into a nationwide chain that now numbers 80 stores.

Kadet, who was also an active philanthropist, is survived by Juell, his wife of 67 years, as well as three children, five grandchildren, and three great-grandchildren.

In lieu of flowers, the family asks donations be given to Kadet Cancer Research Foundation, c/o Ingalls Hospital, One Ingalls Drive, Harvey, IL 60426.